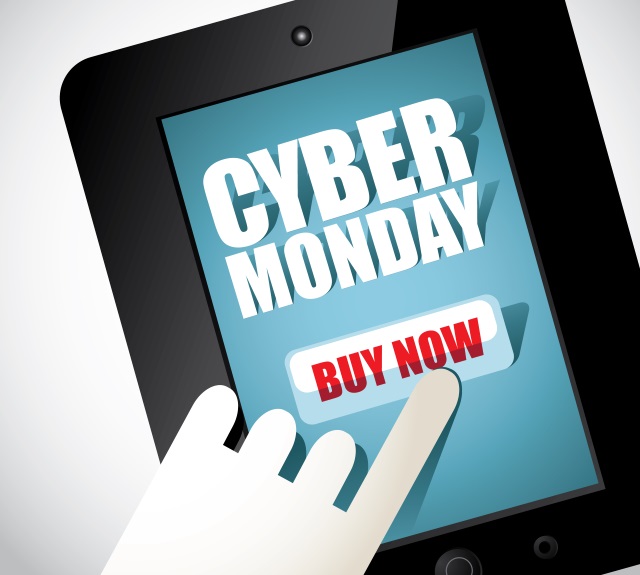 Black Friday is now out of the way, and while there have already been a number of technology deals available, things now get serious as we approach Cyber Monday. As has become the norm, retailers are no longer waiting for the day itself to roll around before trying to lure customers in. Amazon is no different as its Cyber Monday deals start today.

There are, of course, a few headline grabbing offers to be had, but the online giant is looking to maintain shoppers' interest by offering new deals every ten minutes. Don’t see anything that takes your fancy right now? Just stick around, because you never know what may show up in the next batch of deals.

In fact today is the start of eight days of savings in what Amazon has dubbed Cyber week. Interest levels are being kept high by Amazon giving just a taster of some of the deals that are going to pop up (a Sony 40-inch 1080p LED TV for $298, a comparable model form Samsung for the same price). But potential customers are being encouraged to stay on site for as long as possible by the fact that Amazon is not revealing when specific offers are going live.

A new feature of Amazon's Cyber Monday is the Lightning Deals that will pop up in the Amazon app store on Android, iOS and Fire OS. Again, there's no real word about what to expect -- Amazon wants to keep you in the store for as long as possible waiting for the deals to pop up; the hope is obviously that you will end up buying more than you intended to while you wait.

Amazon has special offers in just about all of its store categories -- despite the tradition, it's not just about tech for Amazon -- but there are some great deals to be found in tech and electronic. Acer Chromebook $149, $30 off select Bose headphones, HP 110-430 Desktop and 2371d 23-inch Monitor Bundle for $299.99, and lots of cash-back offers.

So... wait no longer. Head off to the Amazon store and prepare to consume like a good consumer.