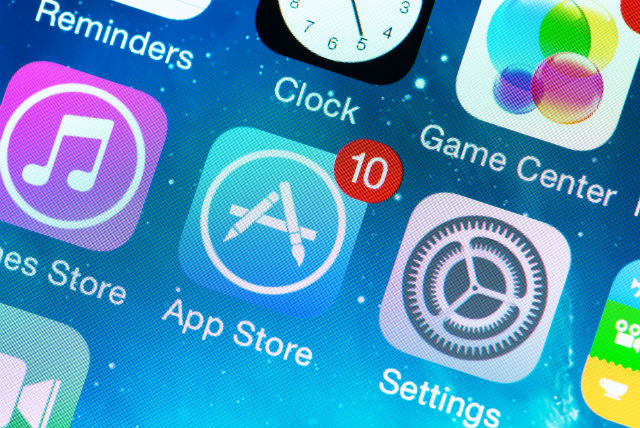 The two words "app store" might seem like a fairly generic reference to some kind of outlet at which one might expect to purchase apps, but it is a term that is most associated with Apple. Back in March of last year, Apple attempted to trademark the term in Australia, but the Registrar of Trade Marks refused the application.

Never one to give up without a fight, the company lodged an appeal with the Federal Court. Rather than rethinking the original decision, the court threw out the appeal so other companies are free to use the term without fear of legal repercussions.

Justice David Yates ruled that the two words, even in combination, had a broad meaning, pointing out that each had been in use long before Apple's App Store came into being. It "does not distinguish the applicant on its own". He went on to say that Apple had failed to bring a new meaning to the term, thereby upholding the original court decision.

The ruling states that:

In practical terms, the court ruling is unlikely to have much, if any, effect on Apple. Its app store will continue to operate in exactly the same way as it has for the past few years. There might just be a few more rivals cropping up now.