Huawei: 'No one made any money in Windows Phone' 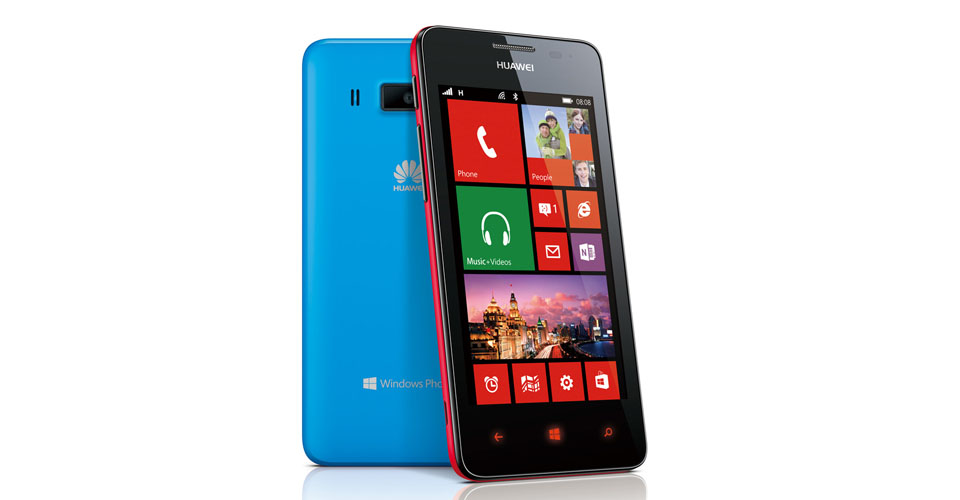 This statement comes several months after the China-based mobile device manufacturer said it was putting all future hardware developments for Windows phone on hold until further notice.

A report from Huawei reveals that the company did not make any money from either the Ascend W1 or Ascend W2 Windows Phone flagships.

Richard Yu, Huawei’s consumer business group head, revealed that they made nothing for the two years that they were developing hardware for the Windows phones. "We lost money on those phones for two years. It was not profitable for us" Yu told The Wall Street Journal.

Many believe that Joe Kelly’s claim is hard to substantiate, with critics saying that the statement is an indication of frustration on Huawei’s part, and an attempt to save face.

Lately, Microsoft has added many OEMs (original equipment manufacturers) to its Windows Phone environment. One of Microsoft’s main objectives has been to make Windows Phone OS available on third party devices smaller than 9 inches. Due to Microsoft’s strategic hardware partnership with Qualcomm, OEMs can now use a common design for their Windows Phones and place the operating system in phones that were first designed for Android. HTC has already achieved this feat with its latest HTC One phone for Windows.

Do you think Huawei’s claims are a case of sour grapes or are they accurate? Let me know in the comments below.