Russia and China have the best hackers 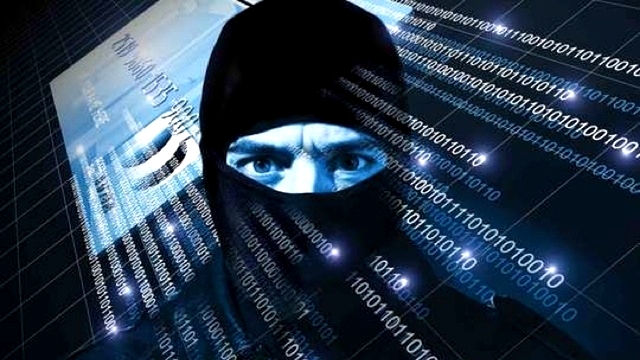 So which country boasts the most skilled hackers? Well, that would be Russia and China, at least according to a new report from MWR InfoSecurity.

In a survey of UK cyber-security pros, MWR found that 34 percent believed the most skilled hackers are Russian. China was second, although quite some distance behind Russia with 18 percent saying Chinese hackers were the most highly skilled.

Only 10 percent thought that the UK produced the best hackers.

Russia and China are, of course, thought to be the origin of a considerable number of cyber-threats which are leveled at the western world, both government and corporate.

As to why Russia and China are firmly in the lead when it comes to hacking skills, 11 percent said it was due to more investment, 14 percent put it down to a better education, and 17 percent believed they were more skilled due to being politically motivated. Mind you, the largest amount of those surveyed -- 31 percent -- said it was a combination of all three of these factors, which is likely the truth of the matter.

Martyn Ruks, Technical Director at MWR InfoSecurity, commented: "The findings clearly show the perception that hackers in countries like Russia and China are better funded and educated. Regardless of whether this perception is true or not, the UK should take this as an indicator that cyber really needs to start making its way up the socio and political agendas".

"Training security consultants so they are armed with the specialist knowledge to protect against today’s threats is vitally important. If we are to keep pace we must understand the nature of attacks in order to best defend against them".

One Response to Russia and China have the best hackers