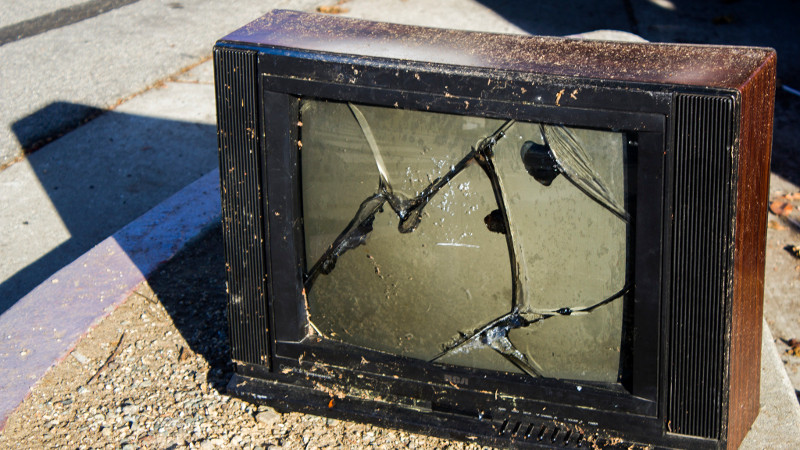 The number of people watching television is continuing to plummet as many migrate towards online streaming.

The latest report by Nielsen suggests that traditional content providers are being heavily impacted by new, more consumer-centric services.

The number of individuals watching TV, for example, decreased by 4 percent last quarter when compared to a year ago. By contrast those viewing online streaming services grew by 60 percent. The figures reinforce the view of Netflix CEO Reed Hastings, who last week claimed that traditional TV broadcasts will be dead by 2030.

Nielsen revealed that in America, more than 141 hours of traditional TV was watched per month last quarter, compared with 11 hours viewed via online streaming. While this may seem like TV still has the upper hand, the drop in viewership coupled with the fact that online streaming is going from strength-to-strength, suggests that broadcast media needs to undergoing significant changes in order to survive.

It is also worth bearing in mind that the report does not take into account video streaming occurring on mobile devices, video game consoles or set-top boxes, meaning the figures are likely to be skewed downwards. It means that younger viewers, in particular, who use many of the aforementioned devices to consume their media are probably underrepresented in the figures.

In addition to the number of viewers, the report also highlighted that the amount of video streaming content being viewed by all adults has increased by more than 50 percent against the same period twelve months ago.

In another blow to traditional broadcasters, Nielsen also announced that pay-TV subscribers fell by more than 2.2 million compared to last year.