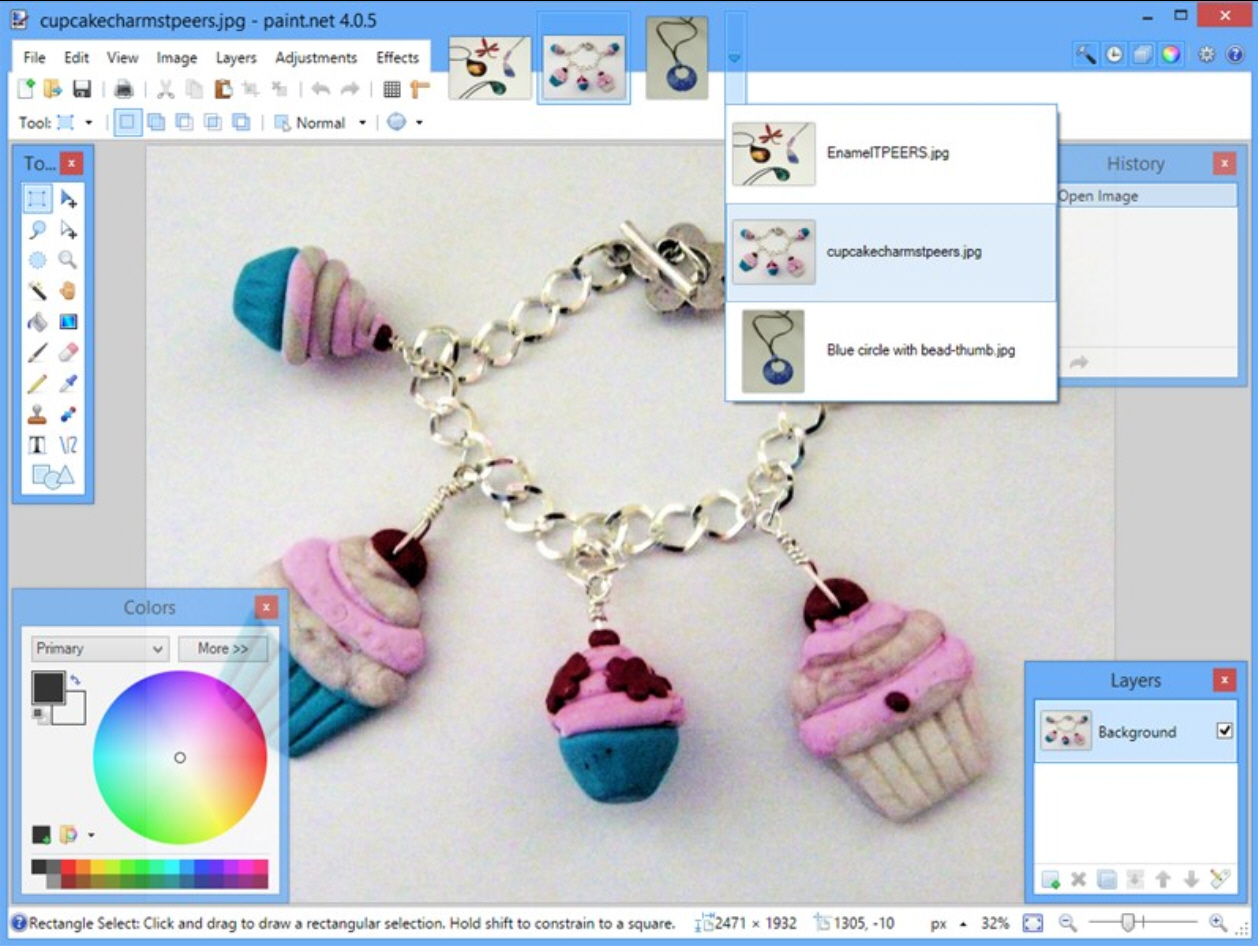 dotPDN LLC has released Paint.NET 4.0.5 FINAL, a minor update that follows swiftly on the heels of a more significant update at the end of last month.

Version 4.0.4 introduced one major new feature and promised performance improvements, while 4.0.5 squashes a number of significant bugs that emerged after the previous update.

Three other crashes have also been patched: one that saw an AccessViolationException error appear on selected hardware when initializing the program canvas using hardware accelerated rendering. Although the crash isn’t fixed, Paint.NET will now switch to software rendering the next time it’s launched to bypass it.

The update also prevents a crash from occurring when using the Settings > Update > Check Now due to Paint.NET incorrectly determining that UAC isn’t enabled. The final crash only occurred only on machines that had updated from an alpha or beta build -- it involved clicking the Shapes tool having selected a different default shape (line or curve) to be used.

The bug fix release follows two weeks after version 4.0.4 saw the light of day -- that update restored the Fill property to the Paintbrush tool (which was a regression from version 3.5), and also promised significant optimizations to various tools, including Move Selected Pixels, Magic Wand and the Copy/Copy Merged options under the Edit menu.

Paint.NET 4.0.5 FINAL is available as a freeware download now for dual-core (or better) PCs running Windows 7 or later. The .NET Framework 4.5 is also required, but will be downloaded automatically if not present. Users of lower powered PCs, or PCs running Vista or XP, can still download Paint.NET 3.5.11.