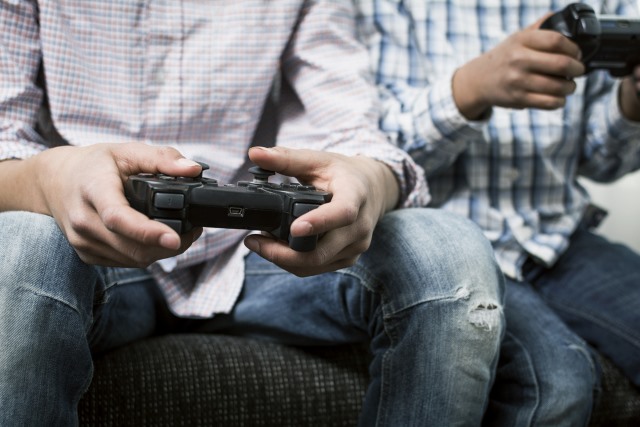 Ralph Baer, the man credited with helping develop the world's first commercial video games console, died this weekend at the age of 92. He may not have been exactly a household name, but without Baer, video gaming as we know it might have taken a very different turn. Without him, the Xbox One and PS4 might not yet exist.

The German-born electronic fanatic and inventor's work led to the creation of the Odyssey console. The games unit was launched by Magnavox in 1972, managing to pre-date Pong, and Baer went on to invent the first light gun for games as well.

Baer's primitive consoles allowed people to play one of several games, although they were all a variation on the same basic idea. Games could be loaded on cards which served as a forerunner to the cartridges found in later consoles. As well as developing a light gun peripheral, the pioneering inventor also worked on developing games that could be played with others over a network.

Four years ago he was inducted into America's National Inventors Hall of Fame. As well as the Magnavox Odyssey and peripheral, Baer is also known for inventing the light-based game Simon, which requires players to remember and repeat patterns of colored lights.