Apple vs Samsung: Still no end in sight for the patent war 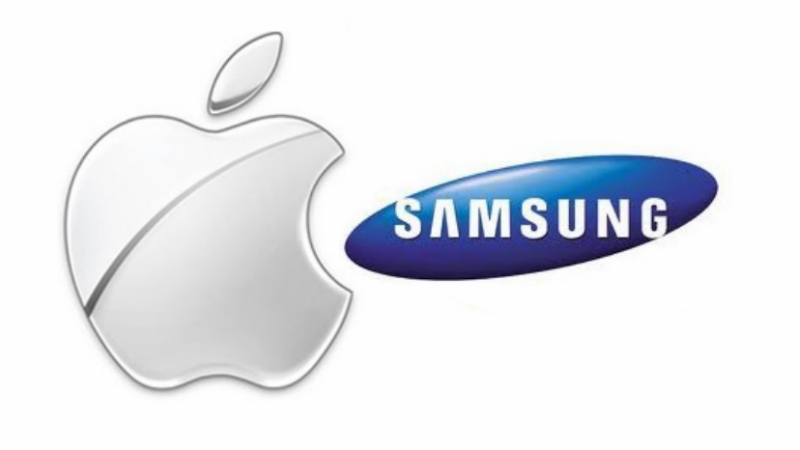 It seems as though the Apple vs Samsung patent wars will never end. Samsung has asked the US court to toss the $930 million lawsuit that Apple won, claiming that it didn’t plagiarize the iPhone and that the compensation was too high.

Samsung’s lawyer Kathleen Sullivan, argued that the lower court made an error and that the phones have separate distinct features, such as Samsung’s phones not having a 'home' button.

Apple was awarded Samsung’s total profits on those phones, which was described as "absurd", arguing that it was akin to awarding entire profits on a car because of an infringing cup holder.

Apple’s lawyer William Lee says the $930 million decision was the right one.

"This is not the cup holder", he said. "After two years, their market share was plummeting. In three months, they came up with something that was identical to the iPhone".

In April of 2012, a jury awarded Apple $1 billion in damages after Samsung was found guilty of infringing upon many of Apple’s patents. The compensation was lowered to $930 million after Samsung’s appeal.

Apple and Samsung have been going back and forth with different lawsuits and fighting over various patents for a long time now and it is unlikely that this latest round will end any time soon.

One Response to Apple vs Samsung: Still no end in sight for the patent war