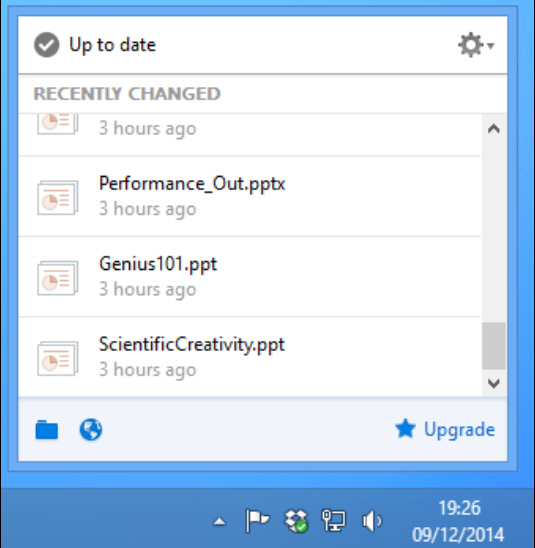 Cloud storage provider Dropbox has released a new stable build for desktop in the shape of Dropbox 3.0.3 for Windows, Linux and Mac.

The interface has been rewritten, bringing high DPI support on Windows, a revamped setup wizard for Linux, improved performance, and reportedly fixing "a large number of issues/ glitches" reported over the years.

There’s now support for Windows paths longer than 260 characters. That’s good news when you’re uploading files, but as the official forum post on this release points out, those paths won’t be accessible to Windows Explorer and many other applications.

The program also now supports "file identifiers". These have been around in experimental builds since the summer, enabling Dropbox "to detect when files have been moved and renamed", and in the future will "improve features such as Previous versions".

The developers note that, right now, this change should be invisible. But they also recommend that you "let us know if applications working with files in your Dropbox start interacting differently", so keep that in mind if you have any odd issues with the new release.

Dropbox 3.0.3 is available now as a freeware download for Windows, Mac and Linux.