Plex for Android gets Playlists 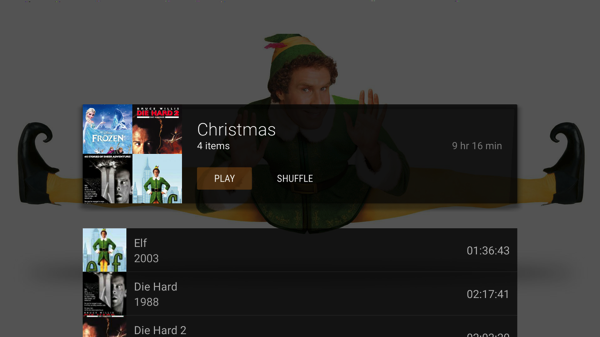 Plex is perhaps the most well known media server among home theater and HTPC enthusiasts. Both a server and end-user app are provided, the former for free, while the latter will set you back a nominal fee. However, it's well worth the time to set up and few dollars out of your pocket.

Now the service is improving on it's offering to Google's mobile platform. Plex for Android has just gained Playlists, making things just a bit easier for its multitude of customers.

The company was not particularly nice to iOS users in the process of announcing this update. In fact, it stated "Well, iOS has had playlists long enough for those goatee-wearing, grass-fed, lard eating hipsters to get quite smug about it, so we've decided it was finally time to show them how damn pretty it could look on Android".

Plex is available now from the Google Play store, and it will only set you back $4.99, which isn't bad at all, given the functionality provided by the service.