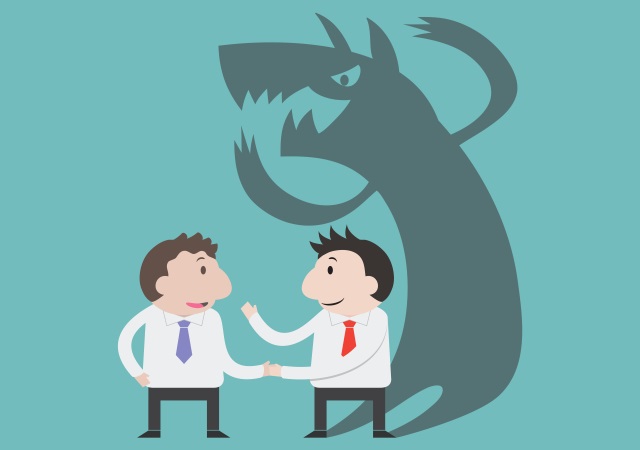 The hacking of Sony Pictures was quite a revelation. It led not only to the leaking of several yet-to-be released movies, but also the private details of many employees. A cache of documents and information was made available, and as time goes by we get more chance to sift through what's there. The latest revelation comes from TorrentFreak which reports about the Sony Pictures' plans to thwart piracy of its TV shows.

The company's AXN TV network was apparently toying with the idea of using honey traps to trick pirates into downloading fake torrents of popular shows such as Hannibal. The plan was not to just prevent downloaders from getting hold of the videos they were looking for, but also to use torrent sites as a means of free advertising.

If you think this idea sounds somewhat out of leftfield, you're not alone. While AXN Central Europe thought it was a brilliant plan, Sony Pictures had other feelings. The plan was to take advantage of the fact that after popular shows air on TV, there tends to be a flurry of torrent activity immediately afterwards. AXN Central Europe came up with the idea of not just producing fake torrents, but to disguise advertisements as files that users might actually want to download.

The idea is simple. We made a promo dedicated to Hannibal which is convincing people in very creative and no­invasive [sic] way to watch Hannibal legally on AXN instead downloading it from torrents. [T]his promo is supposed to be downloaded on the torrents sites, imitating the first episode of Hannibal season 2 but in reality would be only a 60 sec promo. The torrents sites are exactly the place where people just after [the] US premier would be searching for the first episode of season 2. So the success of this project is more than 100% sure.

There are a few problems with the idea -- besides the notion that its success could be "more than 100 percent sure". The first is that most people downloading torrents take great care to ensure that they are downloading the real thing. For each show, there are a number of trusted sources (trusted providers of files, not just trusted sites) to whom downloaders turn. Anyone looking for the latest episode of Hannibal would know where to look, and would likely ignore torrents from other sources.

Secondly, word about fake torrents spreads very quickly. Torrent sites frequently allow for comments to be left so users can comment on audio and video quality and the like. When fake files appear -- as they often do -- they are soon discovered and weeded out. AXN seemingly didn’t realize this.

Thankfully, people at Sony credited web users with more intelligence and shot down the idea. It seems that more concern was centered around the fact that if pirate sites were used for promotion of shows, it would look strange to governments if Sony then tried to close down the same sites for helping with the distribution of copyrighted material. As one executive put it:

Forget about a site blocking strategy if we start putting legitimate PSAs or promos on sites we’ve flagged to governments as having no legitimate purpose other than theft… PSAs being for public good, etc…

The likes of the Pirate Bay may be struggling at the moment, but any attempts to take advantage of them will clearly have to be better thought through than this idea was.