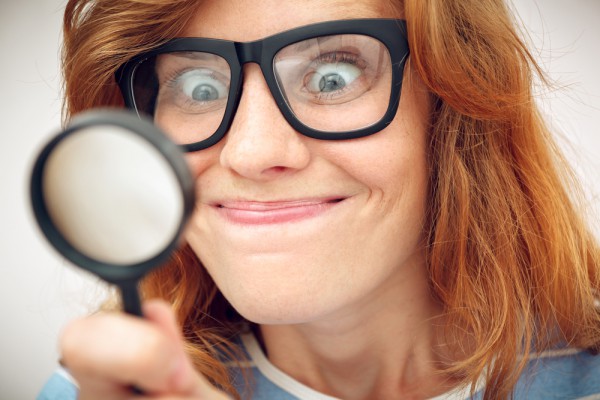 Back in June, Google announced an alpha Google Chrome extension called "End-to-End". This project was designed to easily encrypt traffic between two points. Having encryption be easy is key, as users will avoid complicated solutions. The problem is, not everyone uses Chrome; some people prefer Firefox, Safari, Opera and more. Why is this a problem? In order for End-To-End to be effective and adopted as a pseudo-standard, it must be available for browsers other than Google's own.

Today, Google announces that the project is going open source, and moving to GitHub. While it is still designed for Chrome, the code can now be used by any interested party, potentially for use in other browsers and software. In other words, companies like Mozilla and Apple can start using the code today, and possibly make their browsers compatible. Unfortunately, territorial pissing-matches still exist in the tech world, and there is no guarantee that people will look to adopt a Google solution.

"One thing hasn't changed for this release: we aren't yet making End-To-End available in the Chrome Web Store. We don't feel it’s as usable as it needs to be. Indeed, those looking through the source code will see references to our key server, and it should come as no surprise that we're working on one. Key distribution and management is one of the hardest usability problems with cryptography-related products, and we won’t release End-To-End in non-alpha form until we have a solution we’re content with", says Stephan Somogyi, Security and Privacy Product Manager, Google.

Somogyi further explains, "we've included several contributions from Yahoo. Alex Stamos, Yahoo's Chief Security Officer, announced at BlackHat 2014 in August that his team would be participating in our End-To-End project; we’re very happy to release the first fruits of this collaboration".