Nokia isn't totally abandoning HERE on Windows Phone, but Android and iOS will be its priority 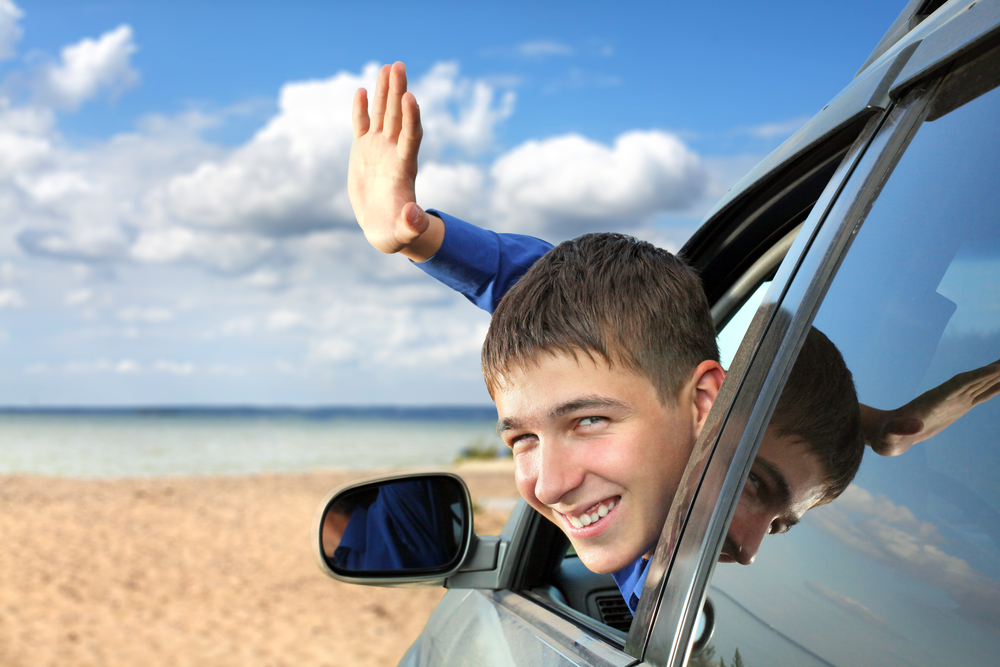 Nokia’s HERE suite of driving and navigation apps first made its appearance on Windows Phone, and although it’s now being developed for other platforms, for many it remains best associated with Microsoft’s mobile operating system.

However, now that Nokia is no longer tied to Windows Phone, the Finnish company’s interest in developing for that platform is waning, and it will in future be focusing on Android and iOS -- which have a much larger user base.

When we did Nokia phones, our goal was slightly different. Now we are developing applications on the basis of a realistic market. Microsoft will pay our maps license fees and is responsible for application development.

That suggests Nokia has handed over development of the Windows Phone version of HERE to Microsoft, but it turns out that’s not (entirely) the case. Nokia has since released a statement clarifying its role in HERE development on Windows Phone, stating:

We have noticed some discussions in the blogosphere about HERE on Windows Phone. We want to clarify that we are committed to providing great products and consumer experiences for Windows based phones. We will continue to support our HERE apps to ensure that they will be compatible with future versions of Windows.

Notice Nokia didn’t say it would be developing the apps, only that it would continue to support them. In other words, keep them ticking over (and keep its options open).

Exactly what all this will mean for HERE on Windows Phone is uncertain, but I’ll guess we’ll find out in due course.

Nokia has already brought HERE to Android, and the iOS version is expected to arrive in early 2015.