Tor network could be attacked and knocked offline this week 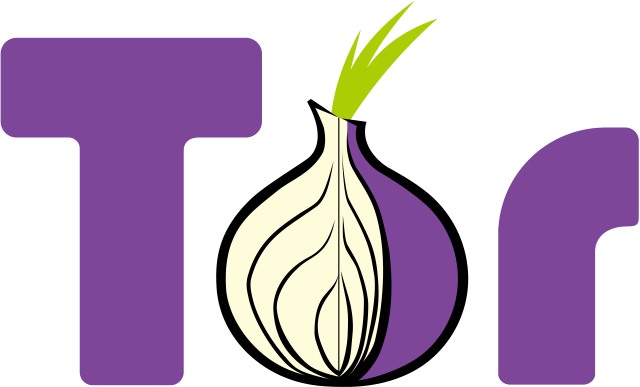 Roger Dingledine, leader of the Tor Project, has warned it could be the subject of an attack this week. In a blog post, he cautioned users that the project had learned that directory authorities might be seized in an attempt to incapacitate the network. Dingledine does not hint at who might be responsible for a future attack, but reassured users that anonymity would be maintained.

Tor is used by a wide range of people who want to stay anonymous online for a variety of reasons. It enables people in countries who censor the internet to gain access to information that would otherwise be blocked to them, and makes it possible to avoid many forms of surveillance. As with any form of anonymizing technology, Tor is used for bad as well as good, and it is possible that any potential attack is a political statement by a group that is unhappy with some of the activity that is taking place on the network.

Tor remains safe to use. We hope that this attack doesn't occur; Tor is used by many good people. If the network is affected, we will immediately inform users via this blog and our Twitter feed @TorProject, along with more information if we become aware of any related risks to Tor users.

We've made it to the end of the weekend without any visible sign of a DDoS attack, but the very fact that an announcement has been made means that suggestive intelligence must be out there. For now Tor is up and running as normal; just don't be surprised if something happens this week to take it offline, even if just for a short time.