The future of wearable technology in 2015 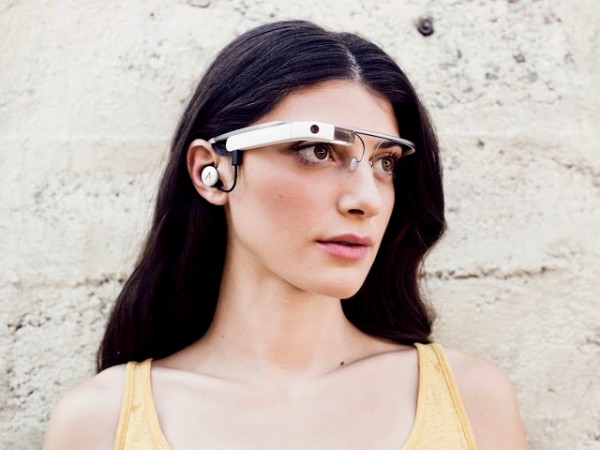 Like it or not, wearable technology seems to be here to stay. 2014 saw many advances for the Pebble smartwatch, Google Glass stayed in the game, though remained out of the price range for most consumers. Android Wear debuted with several brands offering differing form factors. But where does this new product line head off to in 2015?

For starters, there is Apple, which announced its offering recently, though it won't be available until next year. That one is, like anything announced by the Cupertino-based company, greatly anticipated by a certain group of people. And like other Apple products, it will also be overpriced in a market where you can buy a Pebble for $99.

Forrester Research claims that 2015 will be the year of the wearable, stating people want these products, claiming a 45 percent interest rate among US consumers. Europe, meanwhile, is a bit more laid back about all of this, registering only 32 percent.

There's a darker side to all this technology as well. Google Glass has been banned in several restaurants according to news reports and it likely would not be welcome in most businesses, given its ability to photograph sensitive company data or even record business meetings.

Judith Bitterli of security firm AVG reports "Early issues surrounding Google Glass go to the very heart of the wearable debate: there are real concerns that the person talking to you and wearing the Glass could be recording everything. Taken into the workplace, Glass could be used to look at valuable corporate information or record a private conference meeting. Not to mention the company workout room and locker room".

That's an obvious obstacle, but one the smartphone managed to overcome. Can the smartwatch follow the same path? Only time will answer that question.

In a security report, AVG claims "2014 has shown us that our online identity isn’t safe from advertisers, hackers or even governments". This is yet another issue to deal with -- if your watch learns your habits then what happens next? Likely nothing, given your phone is also with you and doing the same thing. However, the privacy minded folks will still worry.

So what will we see in 2015? Obviously the Apple Watch and likely more manufacturers producing Android Wear. Pebble is established and seems to be going nowhere. But what new and unique thing swill appear? Are there surprises in store for CES? We'll know the answer to that one very soon.

2 Responses to The future of wearable technology in 2015