Windows and Linux are the same thing 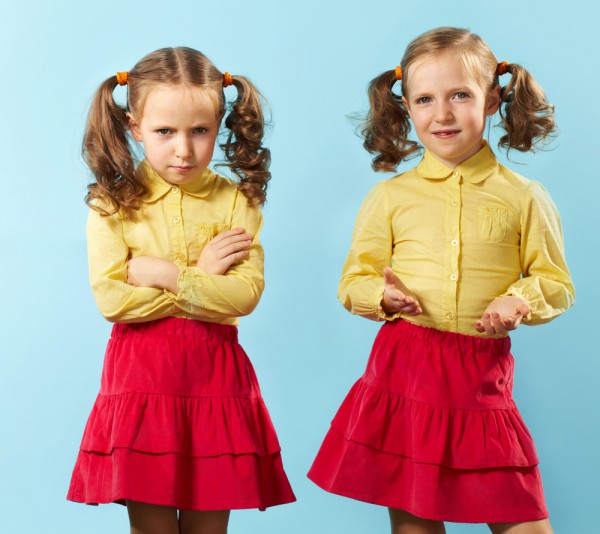 Want to know a secret? Linux-based operating systems and Windows are the same thing -- crazy right? I know! I was shocked to learn this myself, but it is true. They are both a means to run software, called programs. Sure, the types of programs available for each are not identical, but they could be. You see, if developers wanted to, they could write their software for both operating systems. Sadly, Linux has a very small user share in the home, so it is not always financially possible to do so.

I use Windows 8.1 and Linux Mint 17.1 a lot nowadays, to do things like write, surf the web, check Twitter and other web-based things. Sometimes I boot into Windows, sometimes Mint, but who cares which? I am just going to Chrome anyway. It's all the same thing.

Now, I'm sure many people are yelling at their screens, calling me a moron for a multitude of reasons. For one, it is not really a new idea; Chrome OS (which is Linux!) exists because of this browser-only phenomenon. More importantly though, people should be calling me a moron because not everyone lives in the browser.

Wait, you mean there are people that do careers other than tech-writing? If you read the writings of the average such writer, you would think there is no other field than journalism. This is silly, as the world turns thanks to people that certainly aren't tech writers -- janitors, soldiers, garbage men, doctors, analysts, programmers, graphic artists -- you get the idea. For these people, a Chromebook probably will not do, and a Linux-based operating system probably won't either.

For business, all the good software runs on Windows, right? Yes, actually. So, wait; Windows and Linux are not the same thing? Hell no. Not even close. Linux-based operating system cannot run business essentials like Microsoft Office and Adobe Photoshop, not to mention the tons of specialized software for various focuses.

So what I am trying to say is, Windows and Linux are the same thing, while also not being the same thing. It depends on who you are and what you do -- a paradox, if you will.

Who are you and what do you do? Tell me in the comments.