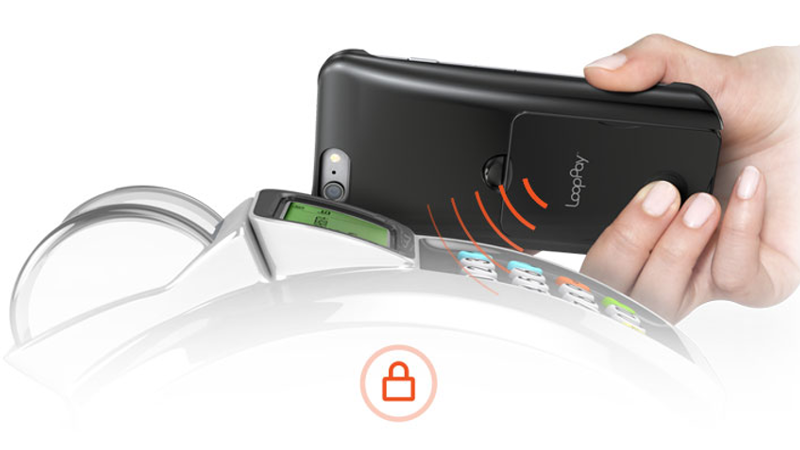 Sources indicate that Samsung is lining up its own mobile payments service to launch next year.

ReCode reports that the South Korean firm is in discussions with a payments startup called LoopPay to develop a system that doesn’t require retailers to install any additional hardware.

Apple Pay, which launched earlier this year, and Google Wallet both require extra NFC equipment in order to work in stores.

LoopPay enables consumers to make purchases using either a key fob, electronic card or a specially-designed smartphone case in conjunction with already existing card machines. The company uses its own Magnetic Secure Transmission (MST) technology to enable transactions to take place safely without the need to swipe a payment card.

A prototype of LoopPay’s payment system has reportedly been developed for use on Samsung smartphones and is believed to utilize the fingerprint identification technology included in the firm’s latest Galaxy release. Apple Pay also uses a similar process to secure its transactions.

LoopPay also plans additional security measures in the future, including the implementation of a process known as tokenization. This would substitute a consumer’s information with a unique placeholder, meaning that a retailer never receives or stores a user’s payment data.

Samsung’s platform would largely mimic a traditional card swipe, which could greatly increase the service’s popularity by ensuring it works in as many locations as possible.

The partnership would also provide a major boost to LoopPay, giving the Burlington, Massachusetts-based startup some mainstream credibility and massively increasing its userbase.

Both LoopPay and Samsung have refused to comment on the speculation and the latest rumors indicate that a collaboration between the two firms is far from being finalized.