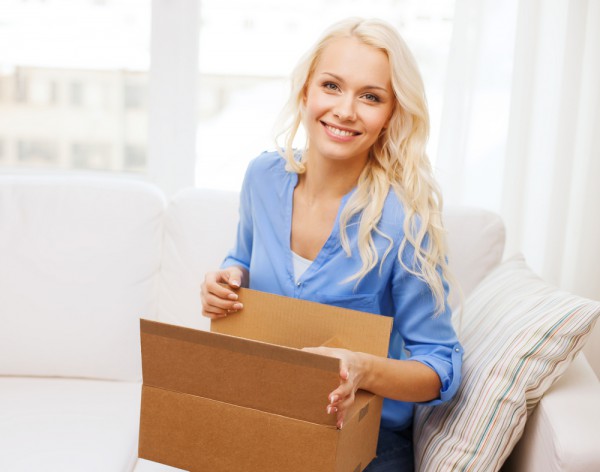 This year, I did all of my Christmas shopping online. More specifically, I did all of my shopping on Amazon.com. I wasn't opposed to going to a physical store, but every time I drove by the mall, the parking lot was full and people were fighting over parking spots. Sorry, I am not going to get involved in all of that.

Since I have a Prime membership, I was able to wait until the last minute for much of my shopping, as the included 2-day shipping got things to me fast. Not only does Prime come with free expedited shipping, it also includes free video streaming and more -- a great value. Hell, a Prime Membership makes a great gift to give too. Today, Amazon announces that it has achieved a record-breaking 10 million first-time memberships over the holidays.

Jeff Bezos, founder and CEO of Amazon.com says, "we are excited to welcome more than ten million new members to Amazon Prime this holiday season, who benefited from unlimited Free Two-Day Shipping on their holiday gifts. Prime members can also borrow more than 700,000 books, listen to one million songs and hundreds of playlists, save unlimited photos and watch tens of thousands of movies and TV episodes including the Golden Globe nominated show from Amazon Studios, Transparent. We are working hard to make Prime even better and expanding the recently launched Prime Now to additional cities in 2015".

So, did you do any holiday shopping on Amazon.com? Tell me what you bought in the comments.