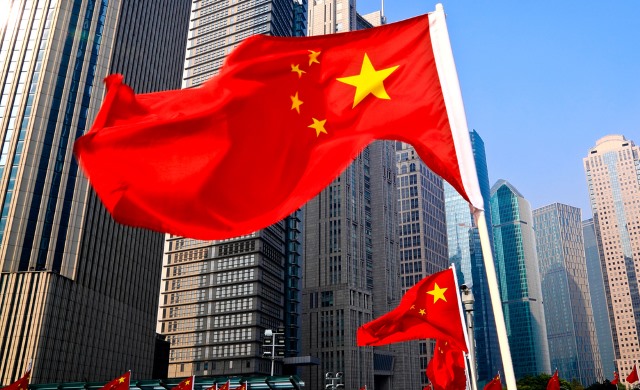 China is one of the more 'interesting' counties when it comes to its attitude to allowing unfettered access to the internet. The Great Firewall of China is famed for the restrictions it places on the online activities of Chinese citizens. New data seems to suggest that Google's Gmail is currently blocked in the country.

Dyn Research, a web traffic research company, reports that Gmail traffic is being blocked at the IP level rendering Google's email service inaccessible within most of China. The disruption appears to have started late on Christmas day and is still on-going.

You can see the drop in traffic for yourself thanks to Google's Transparency Report. The interactive graph shows that there was a sharp drop in Gmail traffic as Christmas day drew to a close. There is a bit of fluctuation for a while, but then there is a prolonged period of flat-lining. There's no sign of things improving.

Speaking to Mashable, Dyn Research's vice-president of data analytics Earl Zmijewski said that "China has a number of ways they can block content. One of the crudest ways is to just block an IP address, and when you do that, you block all the content available at the IP".

A tweet from the company confirmed its findings of an IP level block on Gmail when the site is served from Hong Kong:

Hong Kong is significant as Zmijewski explains that a lot of Chinese Gmail traffic is routed through IP addresses in the region.

China has a history of censoring and blocking web access. News agencies and other online services find that they have a constant game of cat and mouse if they are to evade the firewall or censors. Google has not yet indicated whether it will take any steps to get Gmail up and running in China.

4 Responses to Access to Gmail is blocked in China