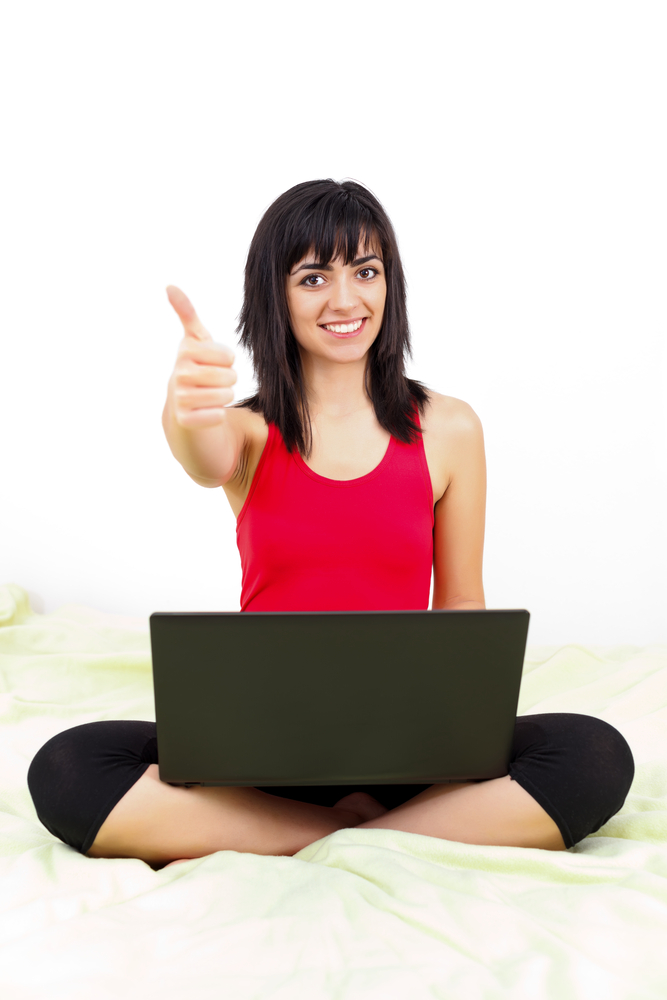 The Windows Store might still be a bit of a mess, and there aren’t anywhere near as many decent apps as those found in the Apple App Store and Google Play, but things are definitely improving.

Enhancements next year include expanded payment options in emerging markets with carrier billing, and more monetization options. According to Microsoft, in-app purchasing and in-app advertising currently account for 35 percent and 58 percent of Windows Store revenue respectively. The software giant plans to focus its attention on in-app advertising going forward, which is good news for developers, but less so for consumers.

Microsoft also intends to continue working to improve app discovery next year, which is something it was particularly poor at in the beginning (personally, I think splitting "New" from "Rising" would help tremendously here).

The next version of Microsoft’s operating system, Windows 10, will include a unified store for both Windows and Windows Phone apps, so making sure the Store is as efficient and as cleanly presented as possible will be essential.