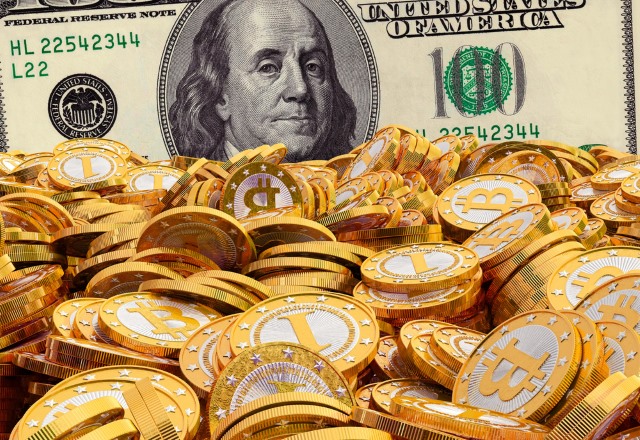 Bitcoin exchange Bitstamp has been taken offline after a hack attack relieved its coffers of $5 million. A message on the Bitstamp homepage explains that some of the exchange's operational wallets had been compromised, and warned customer to stop making deposits to previously-used addresses.

The attack took place over the week, but details are only now starting to come to light. Although more than 19,000 BTC ($5.2 million) were "lost" as a result of this, Bitstamp assures its customers that any Bitcoins stored up to January 5 are safe, but says that service is suspended for the time being.

As news of the security breach crept out, the value of Bitstamp shares dropped sharply, but the exchange remains hopeful that operations will be back up and running in a few days. Bitstamp co-founder Nejc Kodrič took to Twitter in an attempt to reassure investors that their Bitcoins are safe:

To restate: the bulk of our bitcoin are in cold storage, and remain completely safe.

On January 4th, some of Bitstamp’s operational wallets were compromised, resulting in a loss of less than 19,000 BTC. Upon learning of the breach, we immediately notified all customers that they should no longer make deposits to previously issued bitcoin deposit addresses. To repeat, customers should NOT make any deposits to previously issued bitcoin deposit addresses. As an additional security measure, we suspended our systems while we fully investigate the incident and actively engage with law enforcement officials

The exchange goes on to say that the lost money is just a tiny fraction of its Bitcoin reserves, and that work is underway to transfer a secure backup of the site to a safe environment. No timeframe has been given, but this is a bad start to 2015 for Bitstamp and Bitcoin in general.