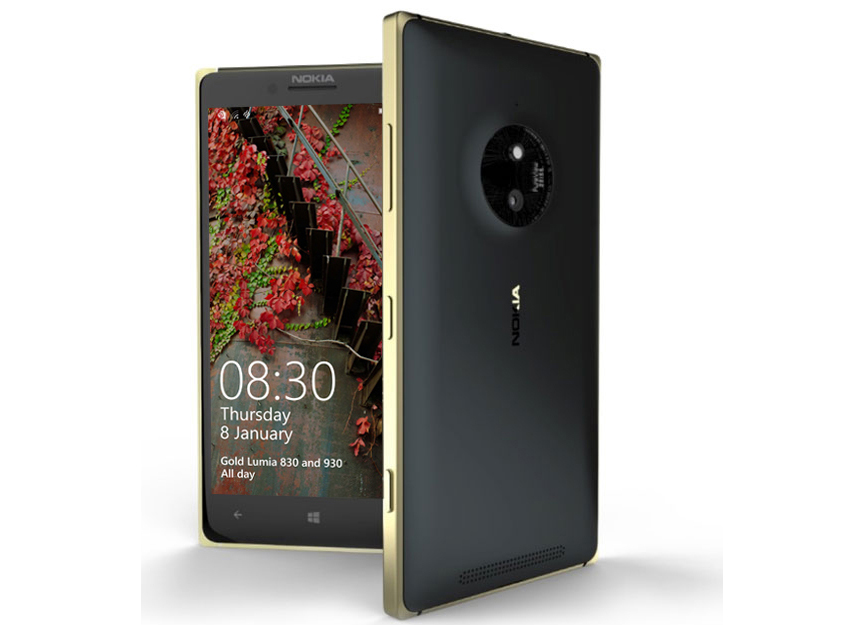 When, in 2013, Apple announced the iPhone 5s would be available in a gold color there were a few raised eyebrows and snarky comments. However, as is often the case, where Apple leads, others follow, and it wasn’t long before gold versions of other smartphones started to arrive. Handsets given the Midas touch include the Samsung Galaxy S5, HTC One (M8), LG G3, Huawei Ascend Mate 7, and Sony Xperia Z3.

And now Microsoft has decided to add a little bling to its Windows Phones with gold editions of the Lumia 830 and Lumia 930 -- and they look good. Really good. 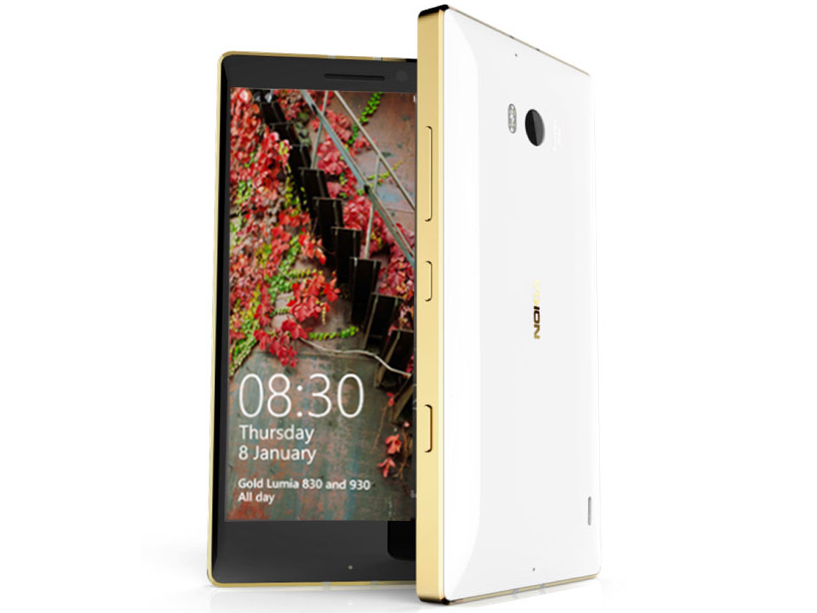 Are you tempted by either of the golden editions? 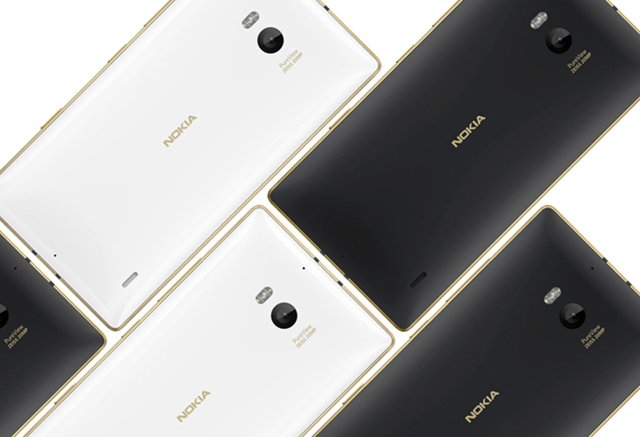