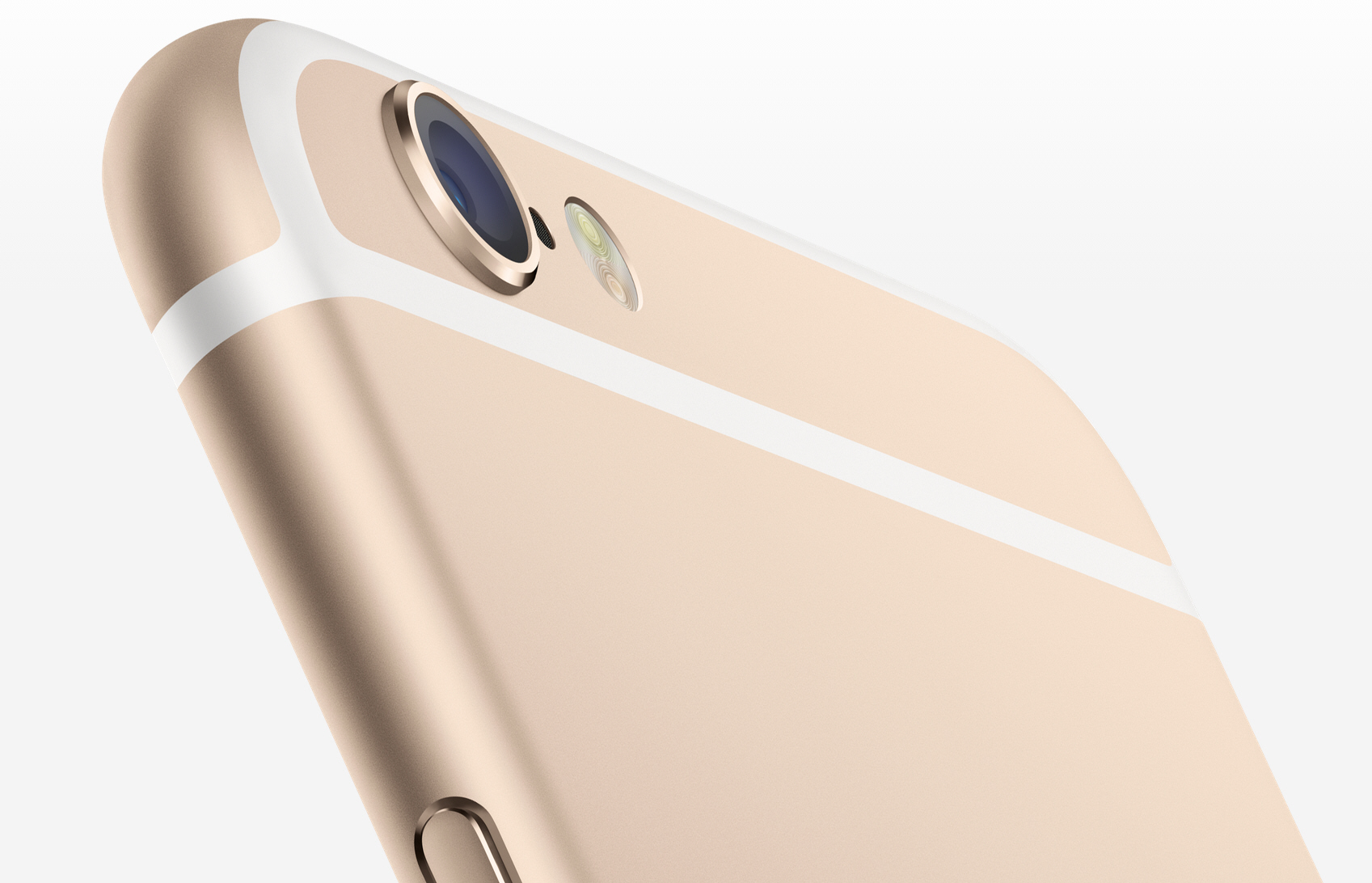 If asked to name the top camera brands, the chances are you’ll start with Canon and Nikon, followed by names like Samsung, Sony, Olympus, and Fujifilm. Apple probably wouldn’t make most people’s top five, but it’s long been incredibly popular on Flickr.

The photography website has released its yearly list of the most popular camera brands (based on the number of photos uploaded) and reveals that in 2014 Apple claimed the second spot, behind Canon, nudging photography giant Nikon into third place.

Apple also totally dominates the list for "mobile cameras" used on Flickr, taking seven of the top ten spots, with different iterations of iPhone and the iPad and iPad mini. Samsung Galaxy S3 and S5, and the HTC One were the only non-Apple products to make the list. In 2013, Apple accounted for eight out of ten products.

Flickr also revealed that over 10 billion photos were uploaded last year by more than 100 million users.