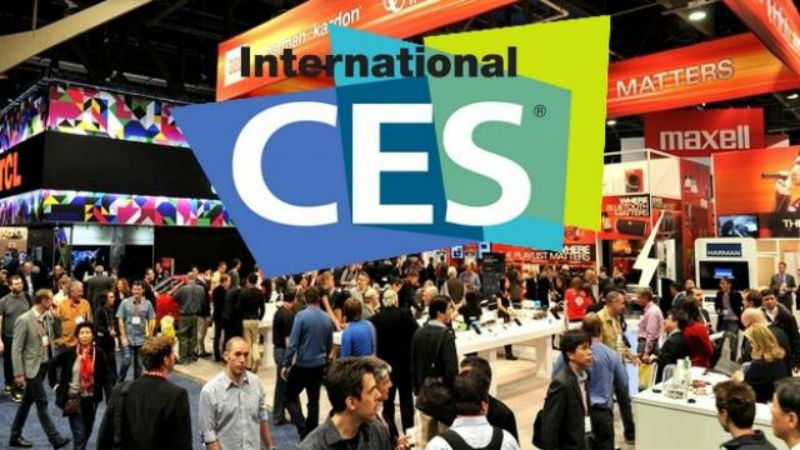 Technology’s yearly trip to Sin City has been and gone in a heartbeat with gadgets and gizmos packing the halls of the Las Vegas Convention Centre as far as the eye can see. As soon as delegates landed they were inundated with power outlets that reminded everyone, yes, you’re in the center of the technology universe for the next few days and you can bet we won’t let you forget that!

That wasn’t the only thing that made CES 2015 the best one yet, and here are five of the top takeaways:

German car manufacturers Mercedes Benz and Audi both brought their 'A' game to CES 2015 to show us how they think driving will look in a couple of decades time. The former debuted the Mercedes Benz F 015 Luxury in Motion that is basically a living room on wheels that uses an incredible level of technology to drive itself. Audi, on the other hand, trumpeted its driverless car tech by sending its A7 Sportback nicknamed 'Jack' from Silicon Valley to Las Vegas [560 miles] on an almost-completely auto-pilot journey. It has a 360-degree view of the surroundings, can change lanes and overtake automatically, doesn’t exceed 70 mph, and can brake on its own.

Running out of battery and waiting next to a power source for a significant portion of the day is about to be banished thanks to StoreDot’s ultra-fast charging system that can power up a smartphone in a little under two minutes. A demonstration at CES 2015 showed a Samsung Galaxy S5 with one of the cells on board that has just five hours of life but can be charged in a vastly shorter space of time. Also keep an eye out this year for the three-minute charge Tesla battery produced by StoreDot.

3. Washing Machines Get A CES moment

Doing the washing is by all accounts "a chore" yet it’s hard not to get a bit excited about something that makes it a lot easier. LG has stepped up its white goods game up through a dual washing machine that features a huge drum for one load and a mini-washer in a drawer beneath that makes it look a bit like a range cooker and reduces washing times significantly.

If washing machines had a "moment" at CES 2015 then healthcare solutions had multiple moments that serve to impact the length of lives and to manage health problems in the best way possible. Some of our favorites from this year’s show include the ReSound LiNX smart hearing aid, the lower back health device from Valedo, Temp Traq to monitor your child’s temperature 24/7 and the Vigilant LilyPad UV sensor that also monitors pool temperature whilst floating on the water.

5. Defend Yourself: Wear a Dress

One of the more interesting devices at CES 2015 comes in the form of Intel’s 3D-printed experimental dress that has robotic spider legs and looks genuinely scary. The dress defends the owner by measuring the stress levels in the body, assessing what is going on around and will enter "territorial attack mode" if someone approaches aggressively. Consider this a warning!