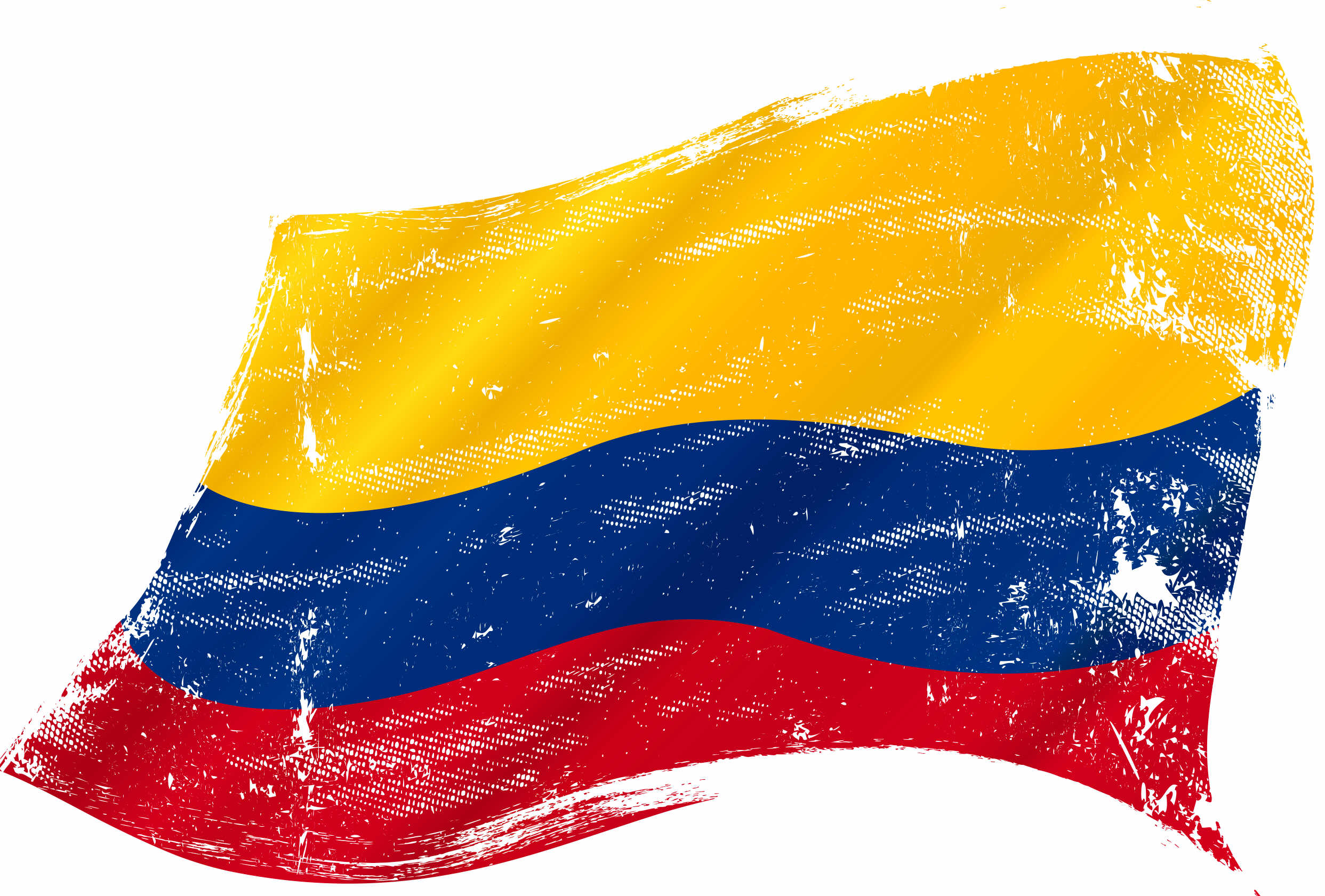 The service, which lets users access a number of web-based services such as Wikipedia, health and employment information, and Facebook without paying data-charges, had already launched in three African countries.

Colombia is the first Latin American country to receive the service.

"Our goal is to make the Internet.org program available across the world and to help everyone get connected to the Internet," Zuckerberg told Reuters.

"We’re going to look back a year from now and there will hopefully be a lot more countries that have programs like this".

The 30-year-old billionaire refused to be drawn on speculation that China is the next target for the service. There have been rumors that a deal to launch Internet.org in Asia between Zuckerberg and Chinese smartphone firm Xiaomi broke down recently. The Facebook founder did suggest that the next launch could be as soon as six months away.

The Colombia launch, in partnership with domestic mobile phone operator Tigo, will help in the growth of local entrepreneurs and could even help bring an end to a 50-year war with Marxist rebels.

"Just giving people the tools of connectivity is important by itself in creating communication and a tighter social fabric in creating peace", Zuckerberg said.

With only 30 percent of the global population possessing Internet access, the Internet.org program is certainly praiseworthy. However, it is unlikely that Facebook has entirely altruistic motives at heart. The app also has the potential to grow the social network’s userbase significantly and therefore increase its ad revenue.