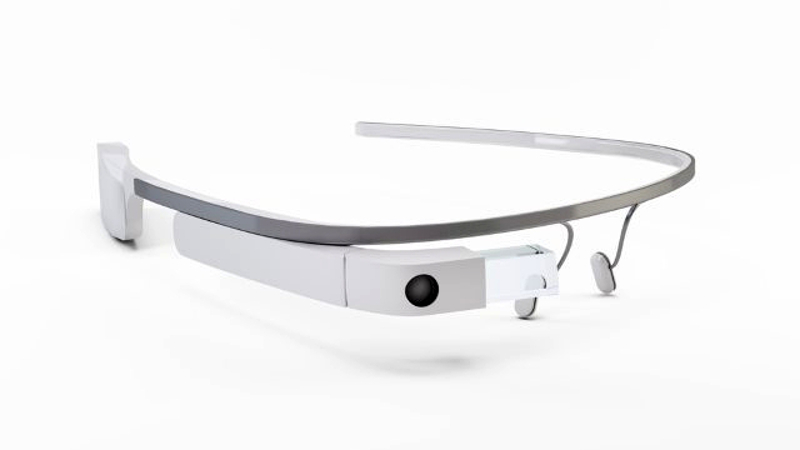 Google pulled its wearable headset last week after under two years in the wild that saw it aim to revolutionize the way we use technology.

In truth, people were writing the obituaries for Google Glass way before it finally got canned. Google says it eventually intends to bring out a new version of the Glass, but let’s look at the five reasons why it didn’t prove a success this time around.

Consumers were finally given the go ahead to start buying Google Glass last year yet not many took Google up on the opportunity due to the hefty $1,500 price tag. The company has not released sales figures for how many consumers took the plunge and became an honorary "Glasshole", and beyond tech buffs it’s unlikely that regular consumers were sufficiently attracted by the looks or the price tag.

It is not cool (or able to be used by drivers)

That brings us nicely to our next point: the hands-free device simply doesn’t tick the "cool" box. The specs look like a pair of lens-less glasses that even the staunchest of Shoreditch hipsters has now ditched, and they didn’t even have the whole frame that was so loved by that set. One place where it would have been cool to use Google Glass was in the car to help navigate London’s maze of streets. This was, regrettably, ruled out by the Metropolitan Police. Not cool.

This one speaks for itself. Google advertised that the Glass could stand up to "one day of typical use", yet most users complained that after just three to five hours of use the low battery symbol would appear. Definitely something to consider for the next stage of its development.

Negative Attitude of the General Public

It wasn’t long after its release that stories began to emerge of Google Glass wearers being attacked for wearing the device whilst in different locations around the center of the Silicon Valley in San Francisco. It came to a head when tech writer Sarah Slocum was assaulted and robbed in a bar just because she had the headset on. After entering the bar at around 1:45 am she was given quite the welcome by patrons who swore at her and then tore the glasses from her face before stealing her purse and smartphone. Various other early adopters saw attempts to steal the headset and Google should think of a less intrusive design in future to prevent this happening.

It Was Only an Experiment

Google Glass was only ever an experiment meaning the commercial rollout was going to be limited and didn’t need to be a commercial success to be deemed a success by those working on it at Google. All the complaints about the battery life, malfunctioning apps, and anything else that didn’t work were all part of the developer version of the device, which it stayed as throughout its short life-cycle.