Google Glass is dead -- will anyone mourn its passing? 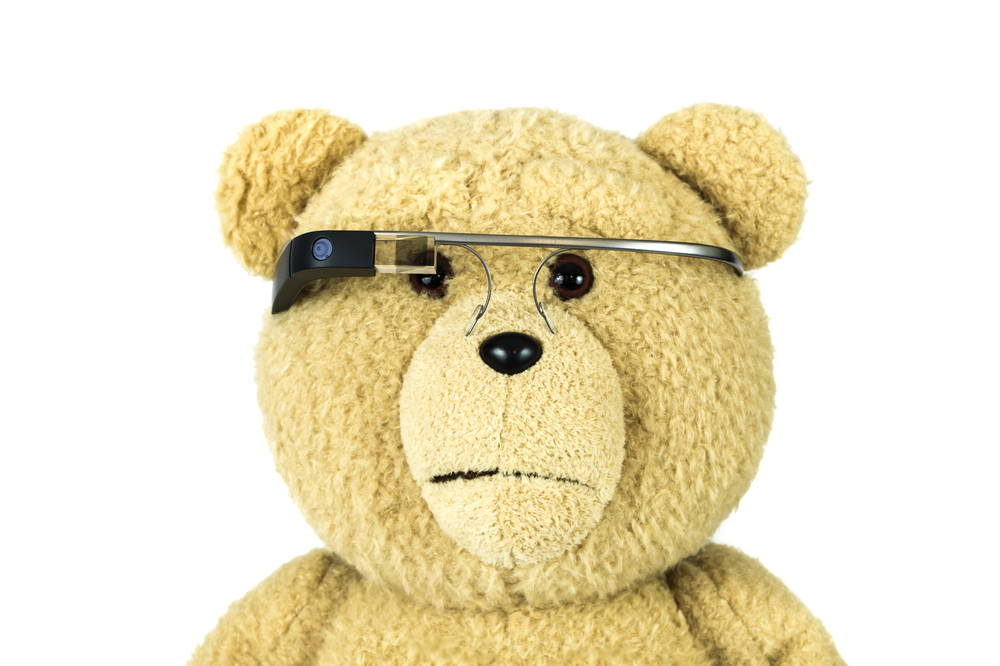 Google Glass was an interesting project, but now it is no more. It never really took off, and was never likely to. It was ahead of its time -- promising much, but never quite delivering. Along the way it encountered numerous stumbling blocks -- it cost a fortune, made you look daft, and could well result in you getting mugged, or thrown out of a cinema if you tried to wear it while a film was on.

Google has said that it will stop producing Glass in its present form, and will instead focus on "future versions", but that’s just the search giant’s polite way of avoiding saying the project is dead, and the Glass team will be using its corpse as a stepping stone to something new.

The Explorer program, which launched in the US in 2013 before expanding last year, will be canned, leaving all those Glass Explorers -- or Glassholes, as they were affectionately known -- with expensive devices that will never transform into the fully realized products they were supposed to be.

Going forward, Glass will be exiting the Google X research lab to become a stand-alone undertaking under its current manager Ivy Ross, and overseen by Tony Fadell, the chief executive of Nest.

Fadell told the BBC that Glass had "broken ground and allowed us to learn what's important to consumers and enterprises alike" and he would be working with the team to "integrate those learnings into future products". Quite what that means, no one knows for certain. Probably not even the Glass team itself at the moment.

It’s possible, likely even, we will see a new and improved Glass at some point in the future, but whether it will bear any resemblance to the version that Google has just called time on remains to be seen.

25 Responses to Google Glass is dead -- will anyone mourn its passing?