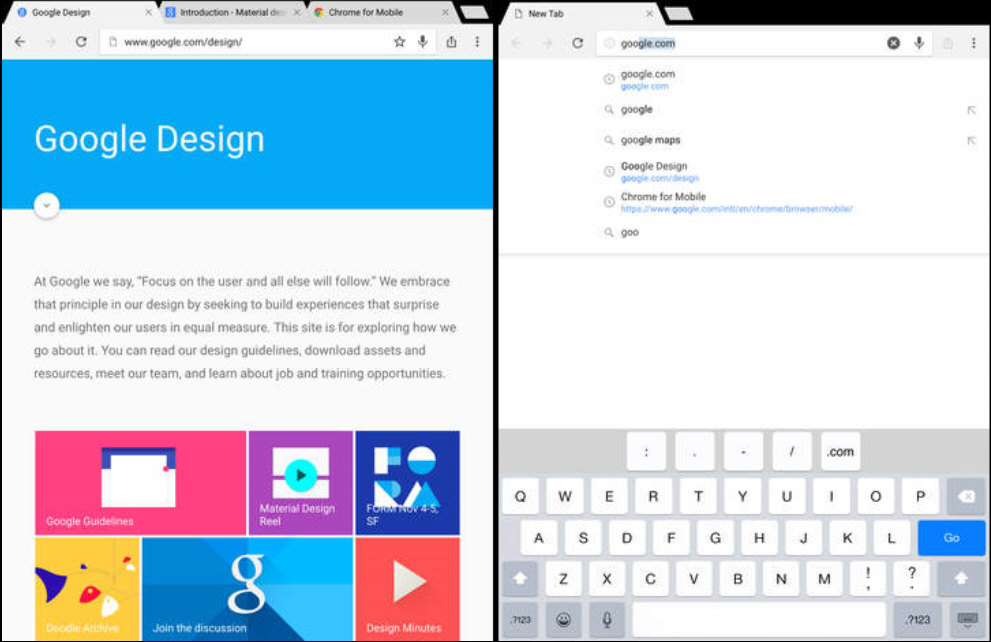 Google has today announced the release of Chrome 40 for iOS.

The big addition to version 40.0.2214.61 is Handoff support, which enables mobile users to continue from Chrome to their default browser on OS X.

The release brings optimizations for iOS 8 and improved support for larger phones, reportedly the iPhone 6. (This was first supported back in Chrome 38, so presumably it’s just been tweaked to deliver better results.)

The release is available now in the App Store.