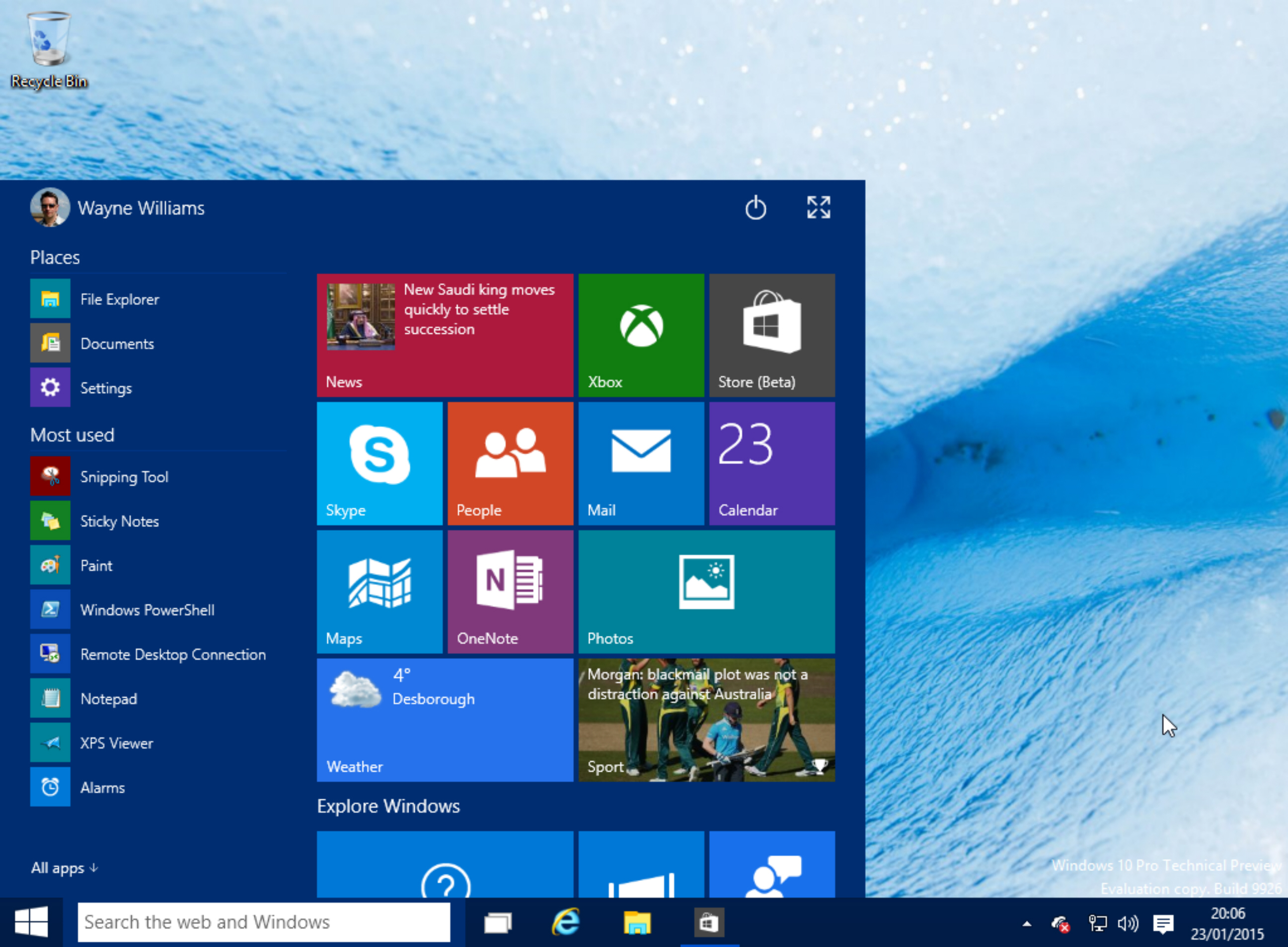 Talk about unexpected. After showing off Windows 10 on Wednesday, Microsoft disappointed a legion of dedicated testers by announcing the next build wouldn’t be available until next week.

Turns out that’s not the case at all -- it’s available to download, and start using right now. The "January Build" as it’s being called (Build 9926 for those who like version numbers), is being pushed out to Windows Insiders on both the "Fast" and "Slow" rings, and is also available in ISO form. While not everything demoed at the Windows 10 briefing is available in the new build, it does come with Cortana on the desktop, a more polished Start menu, a new Settings app, and the ability to connect to wireless audio and video. There’s also new Photos and Maps apps, a new Xbox app, and Windows Store Beta.

We will of course have a much more detailed look at the new build in due course, but first let’s look at how to get it.

The easiest option, if you're a Windows Insider, is through Windows Update. You can wait for the new build to be pushed to you, or force an update by going to "PC Settings" > "Update and recovery" > "Preview builds". Click "Check now" to download the new build. If it doesn’t show up immediately, leave it a short while and try again. If you can't wait that long, you can download the ISO.

This is a full build, so will be installed as if you were installing Windows 10 for the first time. It may take a little while to complete, depending on your setup.

While you’re waiting, you can read about the changes and new features here (including known problems) and view these freshly captured screenshots. 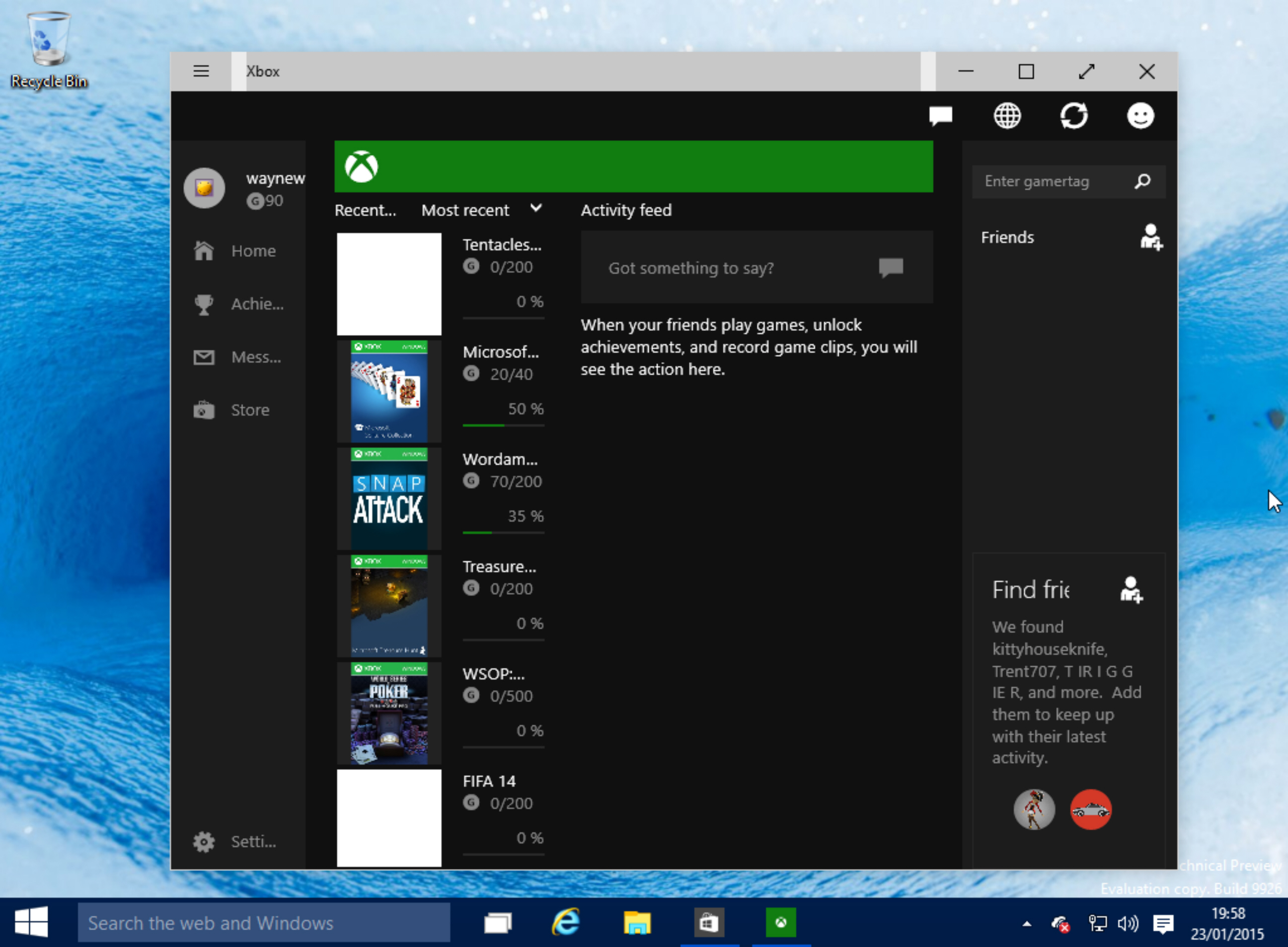 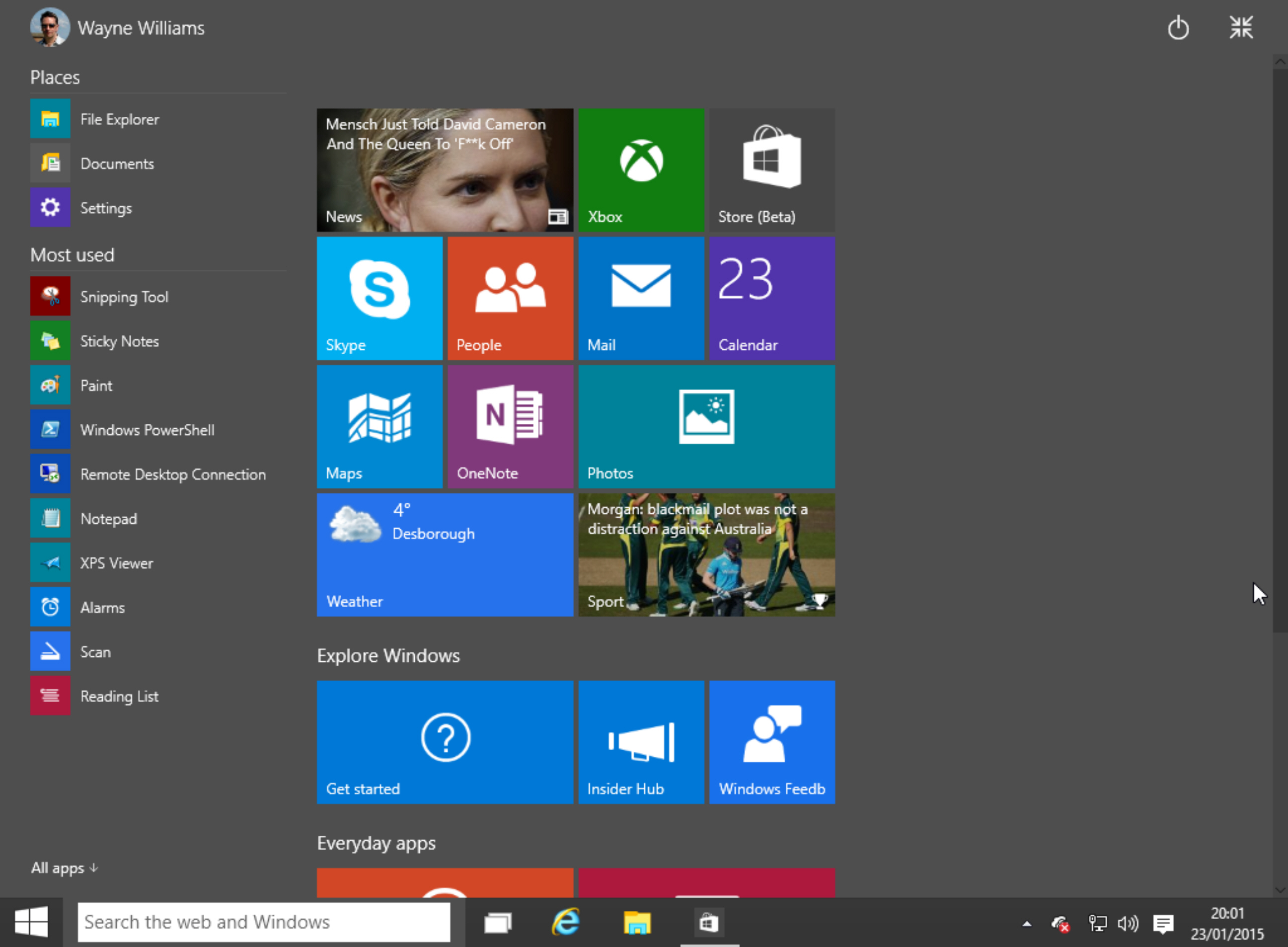 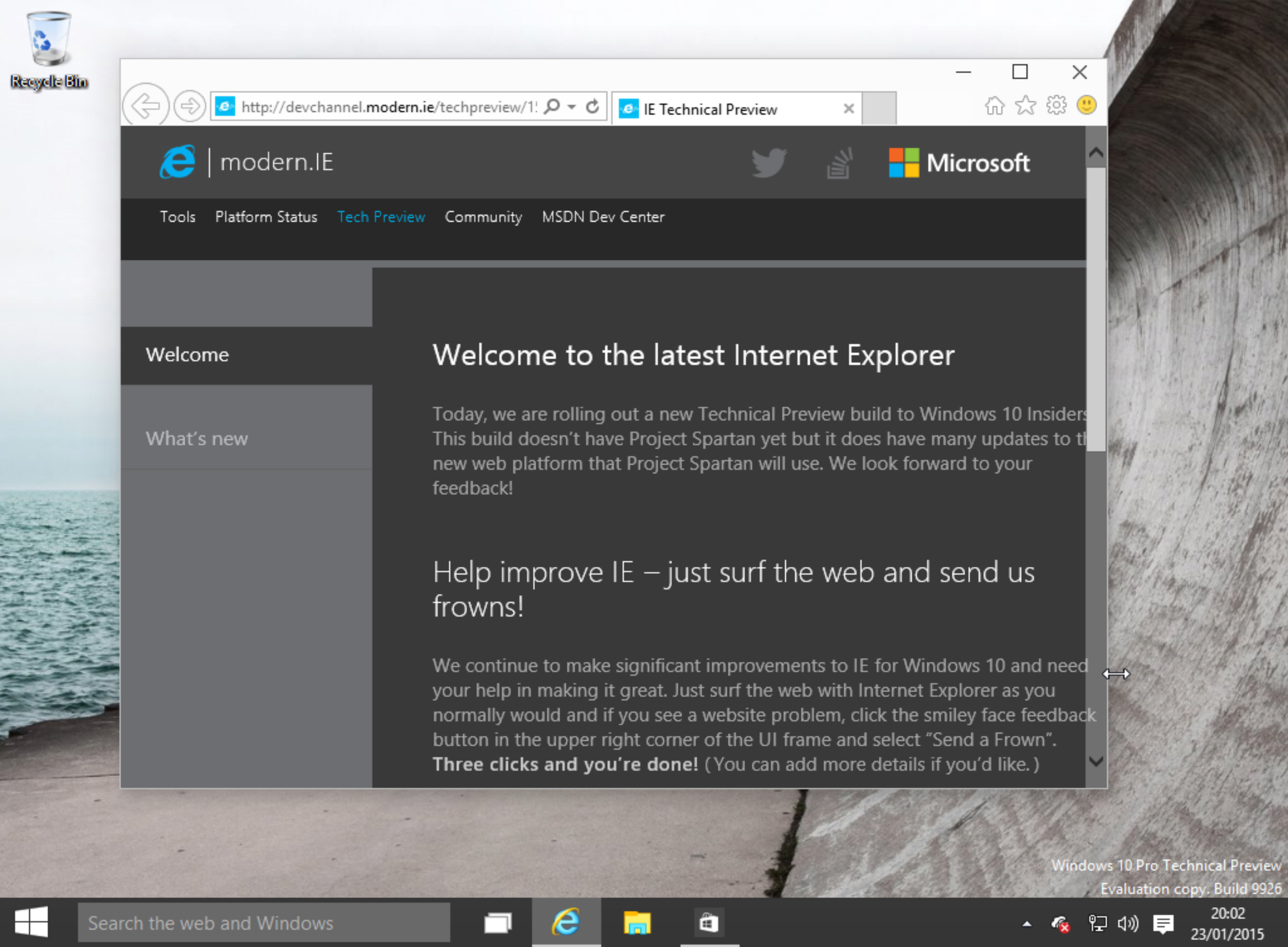