Dell steps up with help in the fight against Ebola 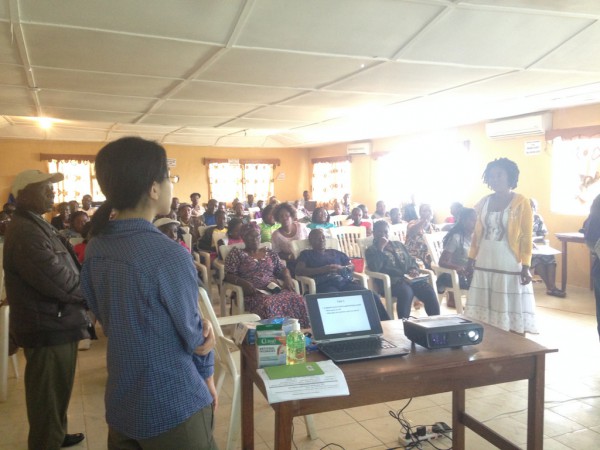 Thankfully the media hype over the Ebola virus has died down. It was never a serious threat thanks to the nature of the way it spreads and the lack of actual cases in the US. Africa isn't quite as lucky, as the outbreak is a bit worse. In fact, according to the CDC, cases totaled only four in the US and one in the UK, while Guinea, Liberia and Sierra Leone were less fortunate, totaling up over 13,000.

So, it's still serious enough, and technology can be used in the fight against this disease. Dell is working in this fight to combat the deadly illness. That isn't an easy task, but every little bit can help, and the emergency personnel can certainly use any aid.

"I know technology can significantly help these efforts. Already, we know mobile data collection is going to save doctors hours per day of routine paperwork", says Joel Selanikio, M.D. in a special report to WTOP.com from Sierra Leone.

Dell claims that it is attempting to "assist them in very quickly deploying some much needed technology resources", referring to the CDC teams that are on the front lines of this battle.

The hardware maker donated over 100 notebook computers to the CDC, calling it an honor to help in the fight to save lives. The company claims this was all pulled together quickly by its "Federal Team", which made it possible in a hurry.

Let's hope the efforts pay off to eradicate this terrible illness. Those in less affected parts of the world should consider themselves lucky they don't have this to deal with.