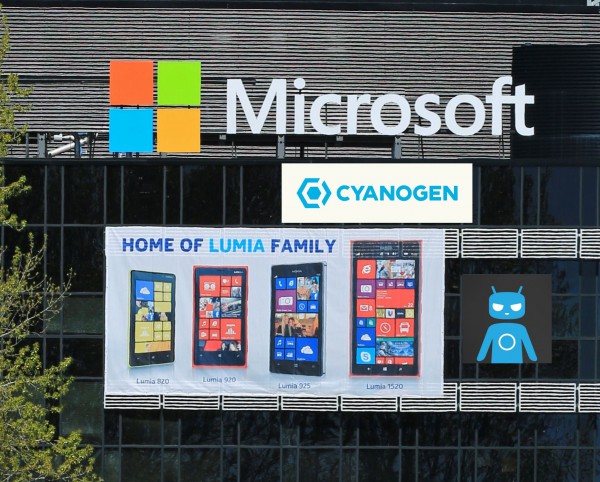 While I don't usually speculate on rumors, sometimes they are just too interesting to ignore. Imagine my surprise to hear a rumor from the Wall Street Journal that Microsoft has allegedly invested $70 million in Android ROM-maker, Cyanogen. Think about that for a moment -- the company behind Windows, investing in the Linux-based CyanogenMod operating system -- insanity!

Sure, it does sound crazy, but it's totally plausible that the new Microsoft, focusing on software and services, could jump-start its mobile offering by embracing Android and dumping the seemingly-stalled Windows Phone (or supporting both). Regardless of whether or not you believe the rumor, its fun to imagine what could be. With that said, here are 5 things a potential Android-powered CyanogenMod Lumia would need in order to be a success.

1.) Google Play Support -- Right from the start, if it doesn't have Google Play support, I don't want it. Omitting Google's store will make the phone DOA, just like the Amazon Fire phone. If you want to include your own store in addition, so be it, but even that is foolhearted; consumers don't want to be confused by competing app stores. It's annoying to buy an app on one store, and see a more recent version available in the other one -- it makes the consumer feel stupid.

2.) High-end camera -- You know the impressive cameras found on the high end Windows Phone Lumias? I want that. I also want a dedicated shutter button. Smartphones have replaced dedicated point-and-shoot cameras for many people, so it is one of the most important aspects of the device. Apple's iPhone already takes amazing photos, so you must at the very least meet or exceed that bar. You set the expectation that Lumia is synonymous with quality cameras, and there is no way to turn back without disappointing users.

3.) Lumia (Nokia) build quality and design -- Nokia phones, including the Lumia line, are notorious for being of high quality and durability. iPhones break so often, that an entire industry has been born to fix shattered screens -- you can do better than that. Show the world that a flagship can be svelte and rugged without looking silly.

On top of that, however, Lumia's are just downright sexy. Quite often, I hear Android fans say things like "imagine if that beautiful Lumia ran Android". Microsoft, you have the ability to make the dream of many come true. I also want many available colors -- blue, red, yellow -- hell, the whole damn rainbow.

4.) Exclusive apps and games -- If there are no apps exclusive to Android-powered Lumia, then what is the point? In other words, if I can install the same Microsoft apps on any off-the-shelf vanilla Android handset, why does the world need a Lumia running Android? Microsoft needs to develop exclusive camera apps, games and more that only run on Lumia. This can be done by restricting the downloads on Google Play and having a device check every time the apps run. Will the xda community quickly get around these restrictions? Probably, so you had better think smart.

5.) Multi-carrier support -- If you make this rumored phone an exclusive to any cell carrier, you might as well throw your money in a paper shredder. In 2015, exclusivity is reserved for only the lamest smartphones. Take a page from the Nexus 6, where one model can run on all carriers, unlocked. Sell it unsubsidized at the Microsoft Store and let carriers subsidize it on contract. 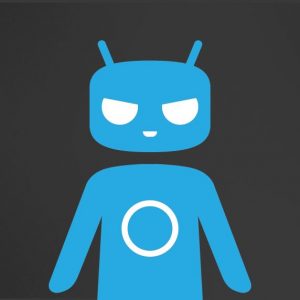 If Microsoft does all of those things, it could see great success with the Android community, and maybe even steal some iOS users too. After all, if the phone is running CyanogenMod, updates will be timely, making it an easy sell to enthusiasts. Microsoft has been doing everything right lately, and if the rumor is true, consumers may be in for quite the treat.

According to The Wall Street Journal, Kirt McMaster, Cyanogen’s CEO was quoted as saying "we're going to take Android away from Google". Maybe it is time to hand the keys to Microsoft for a while.

Do you want the rumor to be true? What features would you like to see on this mythical device? Tell me in the comments.