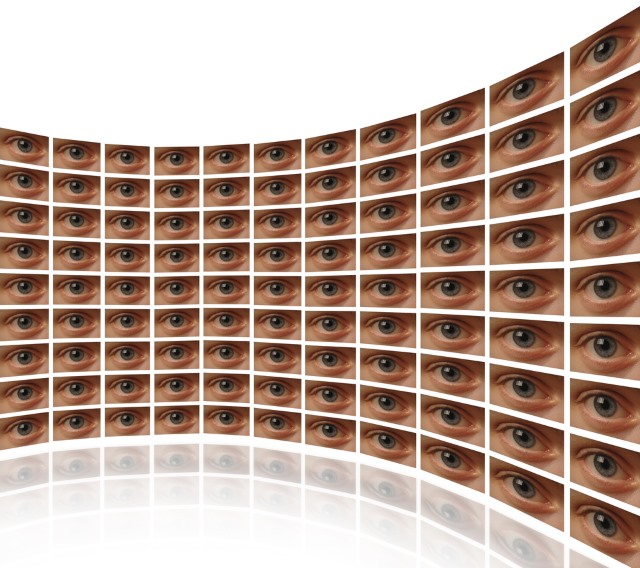 Too much content is uploaded to YouTube for Google to be able to effectively police users' videos. This is what the search giant said in response to calls for more to be done to counter terrorism-related content on the video network.

Online censorship versus the right to freedom of speech is a battle that has waged online for some time now. Some parts of the world are more prone to censorship than others, and it's an argument that bubbles up from time to time. The debate usually centers around the moral rights and wrongs of censoring content, but the issue of practicality occasionally rears its head as well.

Facebook has shown that when it comes to weeding out fake news stories, it is happy to rely on a little help from users of the social network. While Google adopts something of the same approach by allowing YouTube users to report videos deemed unsuitable for one reason or another, it also actively seeks out illegal content that is uploaded including terrorism-related material.

Google's Public Policy Manager Verity Harding said that every minute of every day, around 300 hours of video is uploaded to YouTube. This works out to 432,000 hours of footage every day, or 18,000 days' worth of video in a 24 hour period. If this content was to be vetted by Google in real time, 2,250 staff members would need to work around the clock watching videos as they are uploaded.

Unsurprisingly, Google thinks that this is expecting too much, making the following comparison when speaking at a European Parliament meeting of the ALDE liberal group:

To pre-screen those videos before they are uploaded would be like screening a phone call before it's made.

European Union's counter-terror chief Gilles De Kerchove recognized the magnitude of the task, and said that it could be made easier by spreading the workload across the continent. He said: "We have to help them, and refer to them, and signal content. Each member state should have a unit with people trained to do that".