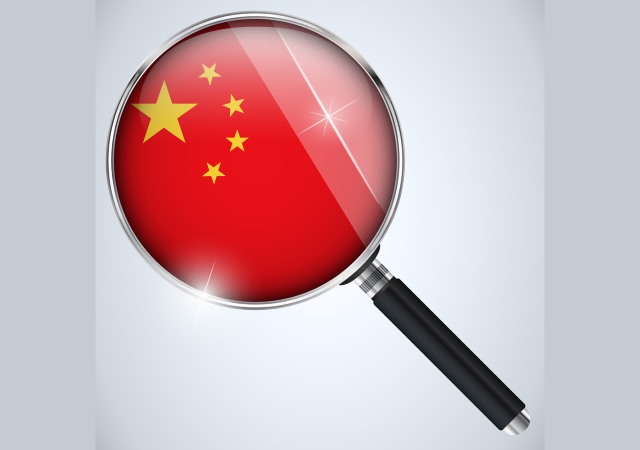 Technology firms in the US have written to the Chinese government asking for a postponement to the introduction of rules that would oblige companies to hand over source code as well as providing backdoors into hardware and security products sold to Chinese banks. A group of companies wrote to the Communist Party committee on cybersecurity to express disapproval at plans to underrcut the requirements later in the year.

China says that it is concerned solely with cybersecurity and wants foreign technology companies to submit to audits in addition to complying with the other demands. Outside China, the feeling is that the proposed regulations have been designed to either control outside business, or to scare companies out of the market, opening the way for Chinese firms.

There are also suspicions that the requirement for banking hardware and software to have built-in backdoors could have a more sinister purpose. There are concerns that just as the Great Firewall of China has essentially created a split internet, the proposed rules could create a split technology world.

The letter, signed by the US Chamber of Commerce, among others, says the lack of transparency is worrying reports the BBC:

There are also fears that technology companies looking to conduct business with Chinese banks would be forced to give up sensitive information and be forced to use Chinese encryption algorithms, potentially reducing security for global customers.

The Chinese government will require that 75 percent of technology products used by institutions in the country are "secure and controllable" by 2019. But more immediately, the rules would require foreign businesses to set up RD departments in China as well as committing to storing all information about Chinese customers on Chinese servers. However, it is China's request for access to data through backdoors that allow for constant monitoring that will be of greatest concern to businesses and their customers.