Is LibreOffice 4.4 the 'most beautiful' ever? 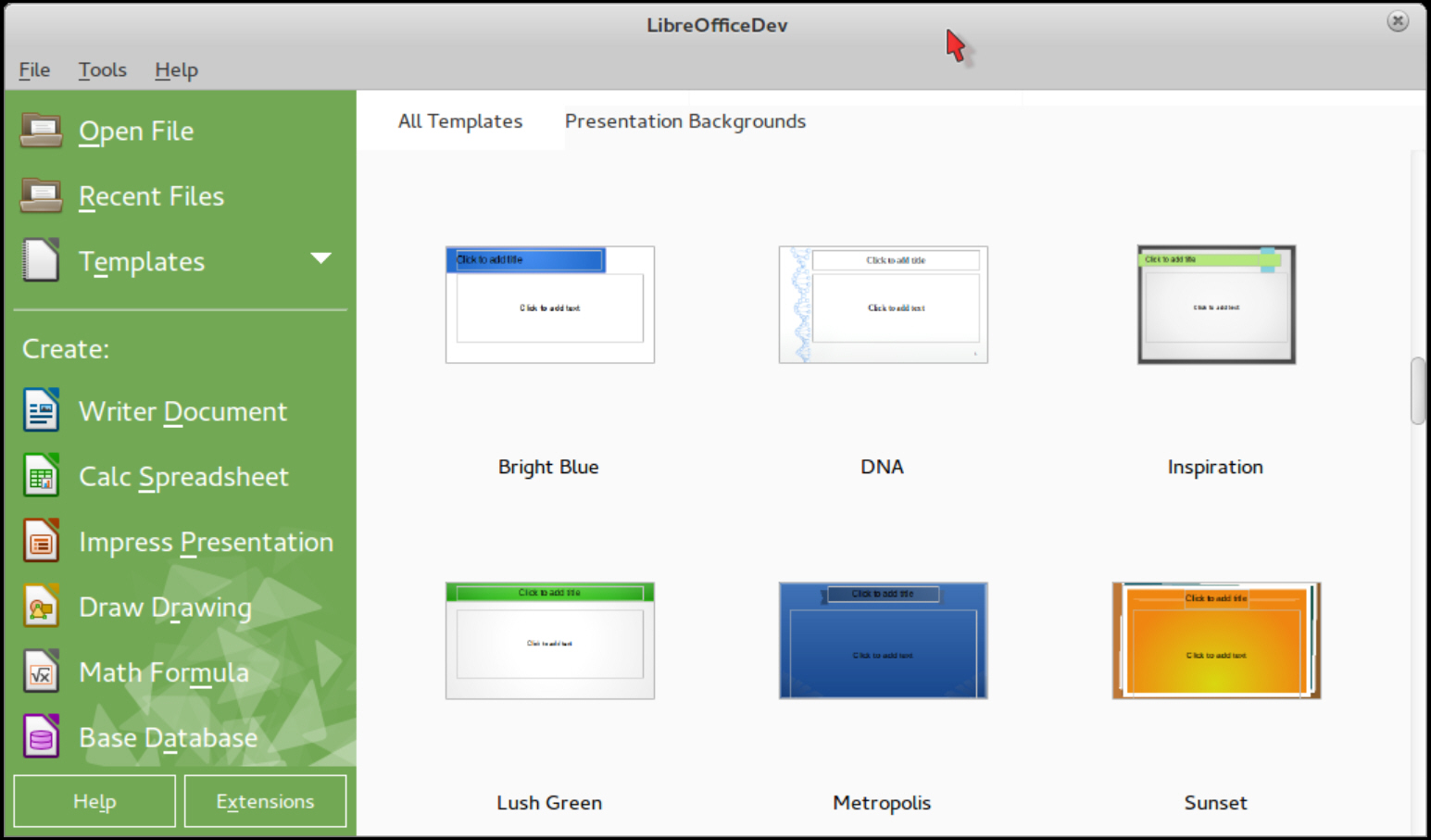 The Document Foundation has unveiled LibreOffice 4.4, describing it as "the most beautiful LibreOffice ever".

But while there are plenty of visual tweaks (an enhanced Sifr monochrome icon theme is now the default on OS X), most of the UI improvements are about usability.

The Start Center now displays templates (including some new ones), toolbars have been reorganized for faster navigation, Writer’s status bar is easier to read, Impress master elements can be removed directly from the Master View preview, menus have been optimized and rulers enhanced.

We’re not sure that it’s the "most beautiful" release ever, but LibreOffice 4.4 still seems like a great release to us. Go take a look.