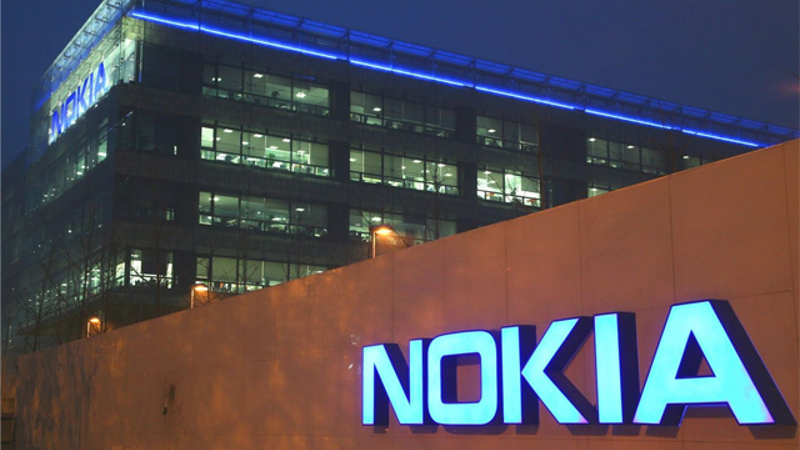 Nokia’s best decision might have been selling its mobile division to Microsoft for £5 billion, removing the sinking division and giving the Finnish company enough capital to re-invest in networking and mapping technologies.

Networking sales increased by 10 percent since last quarter, partly due to strong interest in North America. Nokia also managed to maintain a strong portfolio of patent sales throughout 2014.

CEO Rajeev Suri was pleased with the results and bringing Nokia back to profitability, after removing the loss leader Nokia.

"We will not shy away from investing where we need to invest", he said. "But, we plan to always combine that with disciplined cost control and a focus on delivering ongoing productivity and quality improvements across the company".

Nokia HERE is another big market the Finnish company is actively exploring, after making a deal with Baidu to provide mapping technologies to Chinese people when on holiday.

In its quarterly report, Nokia said it expects all three sectors -- networking, mapping and patents -- to see growth in annual sales across 2015.

Nokia is also preparing to invest in other technologies and markets in 2015, but for now has been silent on the subject of a mobile device. Nokia recently announced the N1 tablet running Launcher Z on top of Android, but this has not been released yet.

Microsoft also noted growth on its mobile division, selling 10.5 million Lumia devices with an average sale price of £139. Microsoft decided to try and push Nokia’s into the low-end market, instead of competing against Apple and Samsung.