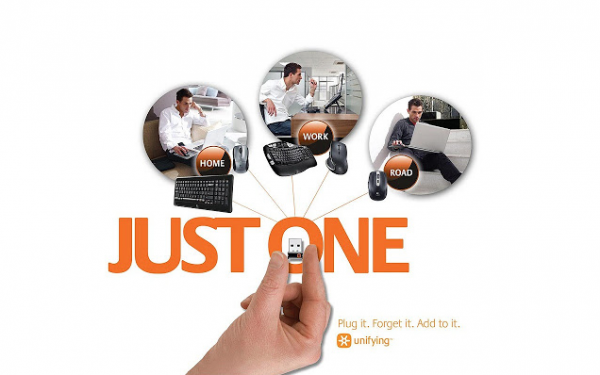 While most everyone is familiar with Chromebooks, the Google operating system also comes on a few desktop computers, a system generally referred to as a Chromebox. Like any computer, a Chromebox requires a keyboard and mouse, but sometimes those using notebook computers also prefer an external mouse instead of using the trackpad. Now Logitech plans to have everyone covered in this growing market.

The hardware maker is announcing a new line of peripherals designed specifically for Chrome OS computers. You're likely thinking that any wireless keyboard or mouse will work, and you'd be mostly right. I type this now from a Chromebook using a standard Microsoft wireless mouse. But what Logitech has is a bit more interesting.

It's a range of devices that can all be controlled using a single "unifying key" the company claims. "With the new Logitech Unifying app for Chromebook, available here, you can now connect multiple mice and keyboards to a single tiny receiver that plugs into a USB port on your Chromebook".

Logitech has set up a special website to show off the compatible devices. It does point out that certain keyboards have enhanced function keys and those keys may not work with this system, though the keyboard still will.

So, if you have a Chrome OS-based computer then this may be just the thing. Devices listed on the page even include headsets and none of the items are overpriced, so check it out if you're in the market.