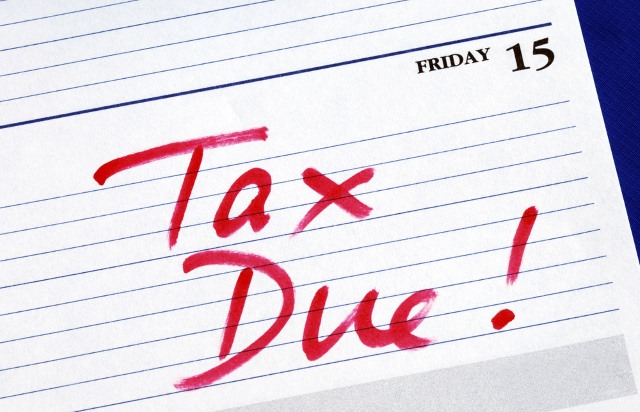 It is common practice for companies to take steps to reduce their tax bills. One common technique is to channel money through overseas branches, taking advantage of countries that require payment of little or no taxes. If the President's plans to pull in taxes from multinational companies' overseas earning, the likes of Amazon, Apple, Google and Microsoft could be facing hefty bills.

While the proposed 14 percent tax rate is far lower than the usual 35 percent, it could still top up US coffers by up to $238 billion. In addition to a one off tax payment on money currently held overseas, Obama is looking to slap a 19 percent corporation tax on earnings moving forward.

Large numbers of companies, but particularly technology giants like Amazon and Apple, take advantage of tax schemes in Ireland (among other countries) to slash millions of dollars from their annual tax bills. Ireland had previously announced that it was planning to cut back on the use of such loopholes, and Obama's proposals echo those introduced by the UK -- late last year, George Osborne introduced a 25 percent tax on earnings generated by companies' activities in the UK, but funneled through other countries.

Obama's budget is due to be unveiled on Monday, but details were released to media outlets. Making companies cough up for taxes is something that is likely to go down well with the nation, but just to sweeten things even more the President has outlined how the recouped money will be spent -- helping to fund repairs and expansion of the road infrastructure.

Speaking to the Guardian, an anonymous White House spokesperson said:

These investments would be paid for by closing tax loopholes as part of reforming the business tax rules to level the playing field and make sure everyone pays their fair share [...] After this initial payment, foreign earnings could be reinvested in the US without additional tax, which would [...] encourage firms to create jobs here at home.

The budget is unlikely to be well-received by Republican opponents, but it does continue the theme of the State of the Union address which referred to the idea of wealth redistribution.

Microsoft, Apple, et al are yet to respond to the tax proposals, but we'll almost certainly hear from them in the next couple of days.