Can you trust crowdfunding projects? Not in the UK 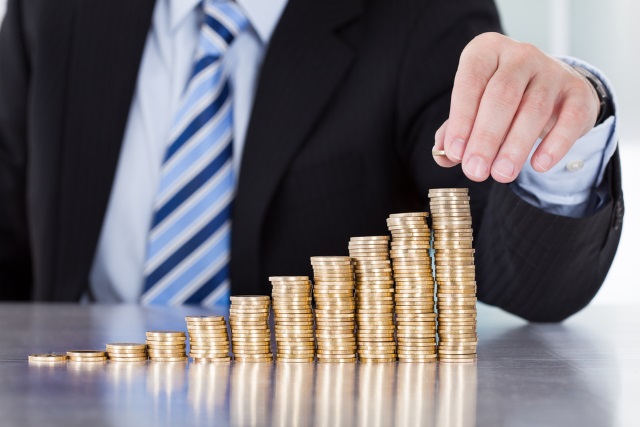 Crowdfunding is now an incredibly popular way for startups and individuals to get the funding to get their projects off the ground. It's certainly an interesting approach to things. Ideas that might not otherwise come to fruition receive the money they need to hit production, further development and so on, and investors get the chance to be involved in something from a very early stage, and possibly reap the benefits when it hits the big time.

But in the UK the Financial Conduct Authority found that most British crowdfunding websites were less than honest with the information shared with potential investors. Specifically, the regulator warns that companies are being selective about the information that is shared with would-be investors, whilst simultaneously underplaying the risks that might be involved.

The Financial Conduct Authority (FCA) warned that some sites using this method of seeking funding misrepresented themselves by deleting negative comments left by others. But the real cause for concern was the finding that many sites were giving investors a "misleading or unrealistically optimistic impression of the investment". The regulator has already introduced concern about "equity crowdfunding" -- this differs from the type of crowdfunding found on Kickstarter as investors expect to get a return on what they put in rather than just settling for incentives.

As well as the dishonesty unearthed by the FCA, there were also concerns that many of the investors who ploughed money into startups had little or no previous experience of investing. Speaking to the Wall Street Journal, chief executive of crowdfunding company Seedrs, Jeff Lynn, said that he expects more than half of the startups (up to 80 percent) using his platform to raise money will fail.

There is talk of European regulation being introduced to help to protect investors, but there is currently no timescale for this.