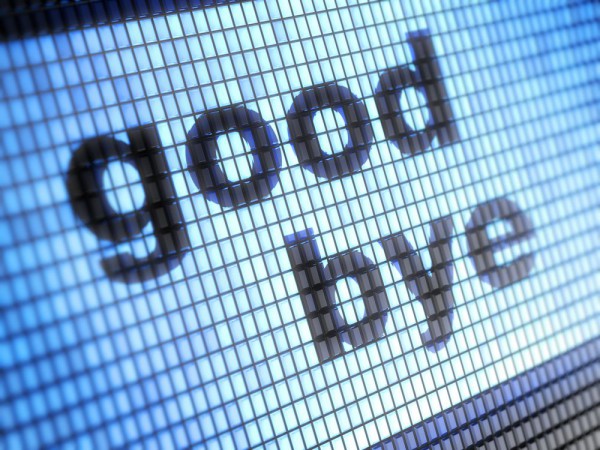 The web is unnecessarily complicated. Competing web browsers support differing technologies and standards, leading to varying performance and compatibility issues. The problem is, it may be naïve to think there are truly open standards. True, there are standards that can be pointed to, but stop and think for a moment -- who decided on the standards? In other words, if the web is truly open, why does it seem like big companies are steering the ship when it comes to the major decisions?

Google is one such company that is making decisions that will form the future of the web, and that is not necessarily a bad thing. The thing to take issue with is that the company could arguably have a conflict of interest when contributing to web standards. Why? It develops its own web browser (Chrome) and associated operating system (Chrome OS). Today, Google announces that it is abandoning SPDY for the HTTP/2 protocol in Chrome.

"HTTP is the fundamental networking protocol that powers the web. The majority of sites use version 1.1 of HTTP, which was defined in 1999 with RFC2616. A lot has changed on the web since then, and a new version of the protocol named HTTP/2 is well on the road to standardization. We plan to gradually roll out support for HTTP/2 in Chrome 40 in the upcoming weeks", says Chris Bentzel, Google.

Bentzel further explains, "some key features such as multiplexing, header compression, prioritization and protocol negotiation evolved from work done in an earlier open, but non-standard protocol named SPDY. Chrome has supported SPDY since Chrome 6, but since most of the benefits are present in HTTP/2, it’s time to say goodbye. We plan to remove support for SPDY in early 2016, and to also remove support for the TLS extension named NPN in favor of ALPN in Chrome at the same time. Server developers are strongly encouraged to move to HTTP/2 and ALPN".

In this case, the move from SPDY to HTTP/2 is the right choice. Comparatively, they are both "open", but HTTP/2 is clearly the future, as it more closely resembles a standard. Quite frankly, average users should feel no impact from this change.

Developers, however, should take notice. Thankfully, SPDY compatibility will not be pulled until 2016, so you will have ample time to transition. Still, we are already well into February of 2015 and 2016 will be here before you know it; don't dawdle!