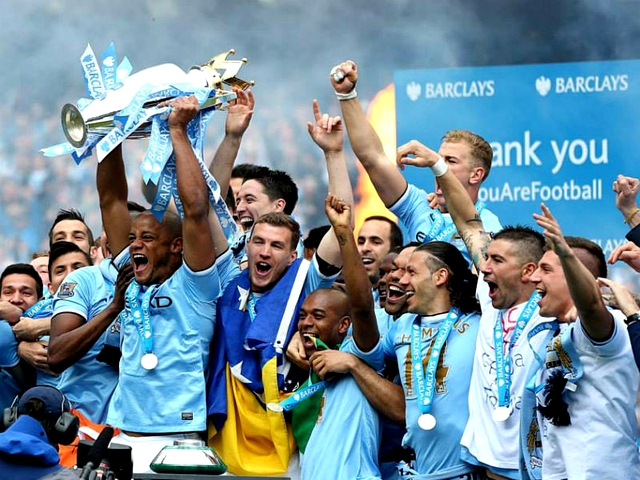 Manchester City has claimed the title of the world’s first football club to create an app for Android Wear smart watches.

The app is called CityMatchday Wear, and it can be downloaded for free from the Google Play store. It offers club related news, goal alerts and notifications for different events, such as yellow and red cards, penalties, team sheets, match details and substitutions.

The app also provides a textual commentary on the games, as well as a compilation of best tweets from Manchester City fans around the world.

"CityMatchday Wear is another example of how we are constantly exploring and adopting new technology with the ultimate goal of improving the fan experience and strengthening fans’ engagement with the Club", said Diego Gigliani, director of Media and Fan Relationship Management. "We recognize the smart watch market is still in its early stages but its popularity is projected to increase rapidly as new players come into the market. We’re thrilled to get in early and start discovering ways to tap into the devices’ potential".

City have failed to win in their last four Premier League games, drawing with Hull City, Chelsea and Everton, and losing to Arsenal, showing how important Yaya Toure is to the team.

In the past month, the midfielder has been participating in the African Cup of Nations, where he played for his home country, Ivory Coast.

On Sunday night, Ivory Coast defeated Ghana on penalties and were crowned champions of the African Cup of Nations 2015.