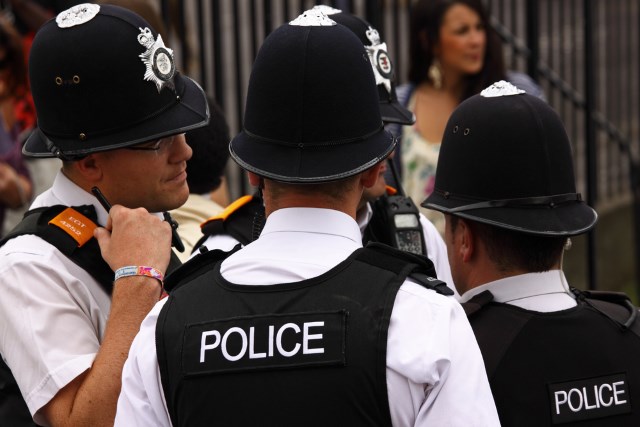 Police in London have raided a site providing movies and TV show downloads. Three men have been arrested on suspicion of conspiracy to defraud as well as copyright infringement offenses. The site has not been named, but police describe it as "extremely" popular.

The raid followed an investigation by FACT (the Federation Against Copyright Theft) and resulted not only in three arrests, but also the seizure of computer equipment and financial documents. Although we don’t yet know which site is involved, police say that "it ranked thousands of places higher than a well-known and legitimate film download site".

Talking to TorrentFreak, Detective Sergeant Neil Reynolds said that investigations continued to determine how money raised through the site was being used. While the site was registered to an address in Romania, money brought in from advertising was paid into a UK bank account.

It can be difficult for people to care about copyright laws being broken but the money made from such sites is often spent on funding other crime. We are looking at how much money was made from advertising on this website and where that money went to.

It seems that the site must have been generating a reasonable amount of money as it managed to come to the attention of the London Regional Asset Recovery Team. Comprising revenue and police officers, the team is concerned with financial investigations surrounding profits generated by criminal activity.