HTTP/2 has been approved, bringing the promise of a more efficient web 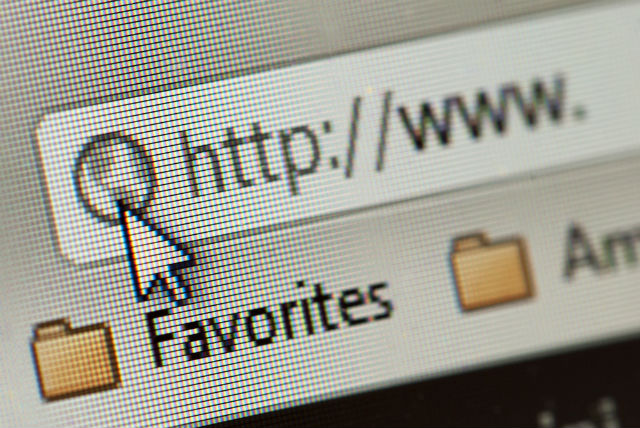 The web could be in line for a speed boost as the HTTP/2 standard edges closer to being finalized. The updated standard will be the first major alteration to the protocol since the late 1990s, and it includes a number of important updates that should help to make life online faster and more enjoyable.

Although HTTP/2 is yet to be published as a completed standard, it is already supported by some web browsers including Chrome and Firefox. However, it won't be until the standard is far more widely adopted that the real benefits will be felt.

The draft proposal for the HTTP/2 standard explains that it will introduce header field compression and allow more simultaneous connections for more efficient use of network resources. As The Next Web suggests, this could also help to reduce the costs associated with running websites and online services by reducing server loads.

The IESG has formally approved the HTTP/2 and HPACK specifications, and they’re on their way to the RFC Editor, where they’ll soon be assigned RFC numbers, go through some editorial processes, and be published.

The move to HTTP/2 should be a relatively painless one as it uses the same HTTP APIs. While some finetuning may be needed, Nottingham explains that HTTP/2 is not a completely new standard, rather about "getting the HTTP we know on the wire in a better way". There are also security benefits thanks to improved security options, and the interesting concept of 'cache pushing' that will make it possible to proactively send data to users' caches for later use.

It’s not yet known how long it might be before HTTP/2 is formally adopted, but the wheels are now very much in motion.

11 Responses to HTTP/2 has been approved, bringing the promise of a more efficient web