Judge dismisses US antitrust claims against Google search in Android 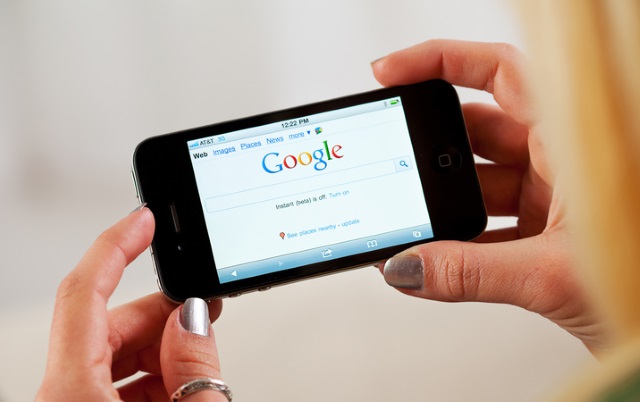 A San Francisco judge has dismissed a class action against Google's alleged monopolizing of searches on Android devices. Gary Feitelson and Daniel McKee brought a case against Google saying that the search giant was being anticompetitive by forging agreements with handset makers that made Google search the default search engine.

The company faces similar charges in Russia where the country's leading search engine, Yandex, has made a similar complaint to the Federal Antimonopoly Service. In Europe Google has just agreed to regular audits to ensure it complies with Data Protection Authority measures in Italy, and Friday's ruling in its favor in the Northern District of California will come as some welcome good news.

The plaintiffs went on to say that entry into the search market by competitors was rendered all but impossible by Google's dominance. They believed that their phones "would have cost less and had better search capabilities as the result of the competition that would have ensued" if things were made easier for the likes of Bing.

But the court disagreed. District Judge Beth Labson Freeman of the Northern District of California said in her ruling:

There are no facts alleged to indicate that defendant's conduct has prevented consumers from freely choosing among search products or prevented competitors from innovating.

She dismissed antitrust allegations, saying that Google's Android handsets were no different to Apple's iPhones in this regard. She also said that suggestions that Google's search engine stifled competition and limited choice were "entirely too conclusory and speculative".