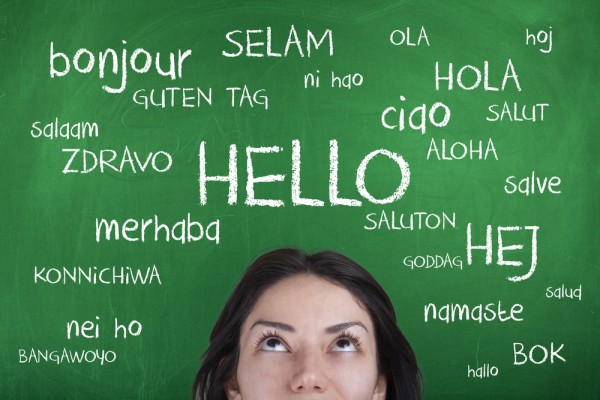 As an American, I am really only exposed to two languages -- English and Spanish. While I speak the former fluently (it is my native language), my comprehension of the latter is extremely limited. For the most part, I am satisfied in my English-only world, but I do regret not learning other languages as a child.

While I am now too old and set in my ways to learn a new language, technology makes the need to do so less important nowadays. Translation software helps communication barriers melt away. Now, Microsoft Translator is expanding beyond common languages, to the more rare. The company announces that Yucatec Maya and Querétaro Otomi are supported.

"In our ongoing effort to empower language communities to preserve their languages and cultures, we are excited to introduce Yucatec Maya and Querétaro Otomi to Microsoft Translator’s ever-growing list of supported languages. These language systems were developed in collaboration with community partners in Mexico, who created the automatic translations systems to permanently bridge the translation gap between these endangered languages and the rest of the world. The systems themselves were built using the Microsoft Translator Hub, a Translator product which is available for free to allow any group to create its own unique translation system", says Microsoft.

The company further explains, "Maya and Otomi are indigenous languages from Mexico which are both currently threatened. Although they are still in use, the number of speakers is decreasing and younger people are not speaking them as actively as their elders. The new automatic translation systems will help the Maya and Otomi people safeguard their language and culture for generations to come". 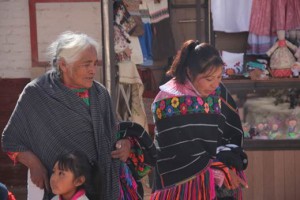 So, just how rare are these two languages? The Yucatec Maya language is spoken by less than 800,000 people, while the Querétaro Otomi is spoken by about 33,000. These are extremely low numbers in the grand scheme of things, which increases the risk of the languages dying out altogether.

With that said, Microsoft's support of the languages in its translator software will essentially preserve it for posterity. Even if the languages end up fading away from actual use, it should live digitally forever.

This is a great example of software being used for good, and not necessarily as a money-making endeavor. Think about it; supporting rare languages in Microsoft Translator probably isn't a great financial investment. Kudos to Microsoft for investing instead in humanity.