Data classification is the key to protecting information 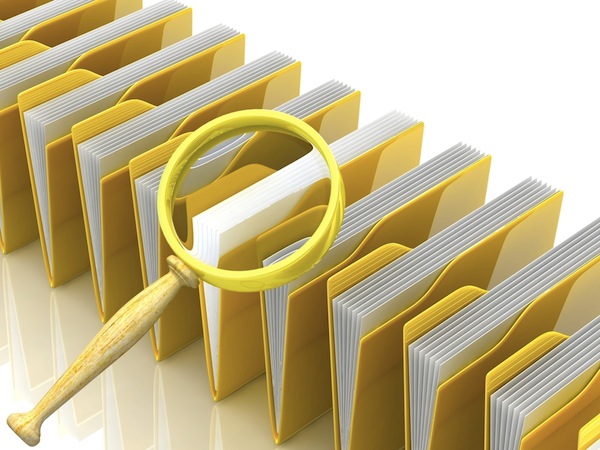 Although organizations are increasingly concerned about data protection many of them don’t have the appropriate tools in place to secure their information.

According to a new report from data loss prevention specialists Boldon James compiled by Bloor Research, although over half of organizations see data security as a major concern 47 percent say they don't have a data classification tool.

The report is based on a survey of 200 organizations in the UK and US. It finds that even where classification policies are in place 64 percent of respondents that have a critical or serious concern over data security admit that their policy is not being adequately enforced. This is partly because of a lack of knowledge.

Martin Sugden, MD of Boldon James says, "Enterprises need to understand what information they have and where it is held in order to know what level of security to apply". Security strategy also needs to take account of new technologies like mobile. Over a third of respondents stated mobile security to be of serious concern, particularly as mobile devices are easy to lose or have stolen.

Unsurprisingly financial services companies report the most concerns over data security, with almost all respondents from this sector saying that it is serious or critical. However, they're also most likely to have policies and classification tools in place. Manufacturing firms lag behind, most seeing data security as a low concern with only 27.5 percent rating it as serious or critical. They also lag in implementing data classification policies, with a quarter stating that they do not have one in place and just 41 percent using a technology tool for enforcing data classification.

But securing data based on classification needs a combination of technology and understanding and Sugden believes understanding is more important, "If users add labels themselves they have more trust in what they mean. They're therefore less likely to leave confidential documents lying around or read them on the train".

Boldon James' solution allows labels to be used to filter documents so that they can be kept within an organization or prevented from being sent to mobile devices or specific domains like Gmail. You can read more on the company's website.