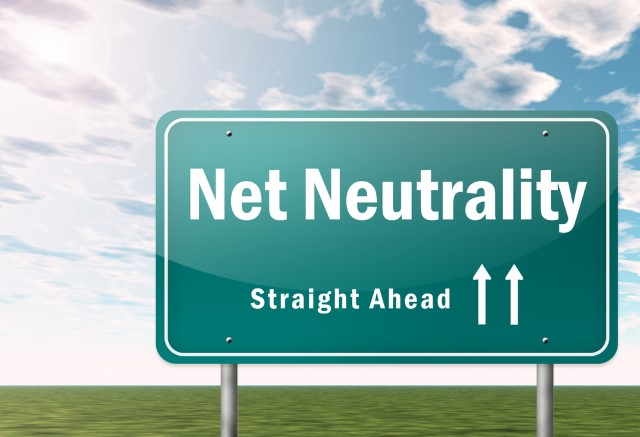 The Net Neutrality debate has been rumbling on for quite some time now, but today something of a milestone has been reached. After the campaign gained the support of President Obama, Twitter, and many others, today was the Federal Communications Commission vote on a number of proposals put forward by chairman Tom Wheeler.

It is a victory for Net Neutrality and a great step towards ensuring that the internet remain open and free from controls by companies or government. The policy states, among other things, that ISPs may not charge for prioritization of web traffic. The vote was far from being a landslide. Two Republicans opposed to the policy changes kept the result to a 3-2 vote in favor of the proposals.

While the ban on paid prioritization has been the main focus of much of the net neutrality campaign, it is not the full story. The newly approved rules mean that broadband connectivity will be reclassified as a telecommunications service, introducing greater regulation, and there will be greater control of paid deals between content providers and broadband companies.

As well as being blocked from creating a two-tier internet where certain types of traffic is given greater priority over others, broadband providers will not be permitted to accelerate or block connections for a fee. The definition of broadband has been opened up, so the proposals will apply to mobile providers as well as to companies providing connection through landlines, fiber and the like.

The vote was well-received across the tech industry, and CEO of Xirrus Wi-Fi, Shane Buckey said:

The FCC's decision on net neutrality further validates its goal to provide more affordable and distributed Wi-Fi to the U.S. This foundational step supports IT infrastructure investment to provide more reliable Internet connectivity and improved quality of service for their users regardless of the internet service provider.

But not everyone is happy. The US Telecommunications Industry Association is planning legal action against the changes and Verizon denigrated the vote as "misguided", adding:

Today's decision by the FCC to encumber broadband internet services with badly antiquated regulations is a radical step that presages a time of uncertainty for consumers, innovators and investors.

Opponents of net neutrality have been left licking their wounds but, even in light of the vote, it's unlikely that we have heard the end of this debate yet. Nevertheless, history has been made.

70 Responses to FCC votes in favor of Net Neutrality... just