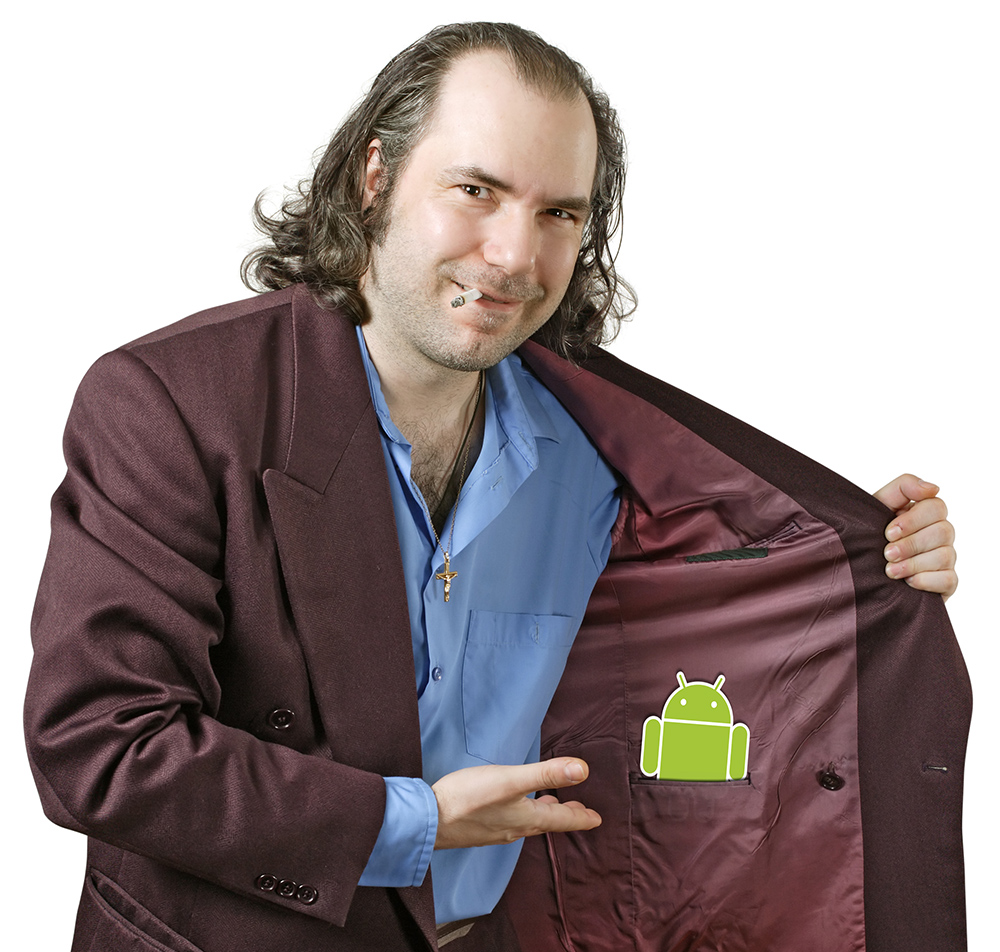 Not everything has to be monetized. In business, the goal is profits, true, but that is not the sole reason for existence. The money is earned by the hard work of employees, and relationships built with customers. If you have no customers, you have no profits -- never forget that. If a company takes advantage of customer trust and the overall relationship, the customers may become fatigued to the practices.

This brings us to Google. It is a company that is near and dear to our hearts. The world is a better place because of the search giant and its offerings. With that said, the company and its founders have become wealthy thanks to its customers. Those customers give Google access to their lives in exchange for free Gmail, Maps and more -- it is a contract between both parties. Today, Google crosses a line, creating fatigue by inserting ads into Play Store search results. It is a straw on our collective backs.

"With more than 100 billion searches every month on Google.com, we've seen how search ads shown next to organic search results on Google.com can significantly improve content discovery for users and advertisers, both large and small. Search ads on Google Play will enable developers to drive more awareness of their apps and provide consumers new ways to discover apps that they otherwise might have missed", says Michael Siliski, Product Management Director, Google Play.

Siliski further explains, "in the coming weeks, a limited set of users will begin to see ads from a pilot group of advertisers who are already running Google search ads for their apps. We’ll have more to share in the coming months about the expansion of this program as we look at the results and feedback. We believe search ads will be a useful addition to Google Play for users and developers alike, and we hope this will bring even more success to our developer community".

So let me get this straight.

A consumer goes to the store and chooses an Android smartphone instead of an iPhone or other competitor. They then sign up for a monthly service plan, often on contract, that costs quite the pretty penny. Then, that consumer decides to buy an app. They agree to the terms and conditions, allowing Google to track their behavior. Next, they type in their credit card data, showing that they trust Google with financial information.

Lastly, they enter in the type of app that they want, expecting the top result to be the most appropriate based on the search. Instead, the first result is an ad. Even if the top result is relative, the trust they handed to Google is now tainted.

A good analogy is baseball. You invest time watching and rooting for your favorite team. You even buy the shirts and hats. Then, you manage to save up enough money to go to the stadium to watch that team. Finally, you want to buy a soda, or bottle of water, and the concession stand charges $10. Insulting.

Google inserting ads into app search results is like being charged $10 for a cup of soda at a sporting event. Despite your emotional relationship with the team, plus the time and money invested, they still have to nail you for every cent -- Google, aren't you better than this?

Maybe I am naive to expect more from a company that makes money from advertisements and user-tracking, but consumers should demand better treatment. Yes, the search-giant will make even more money from this, but at what cost?

Besides consumers, indie-developers will be hurt too,  as they won't have the money to compete. It is bad for everyone involved...except of course Google.

Are you fed up with having everything monetized? Tell me in the comments.