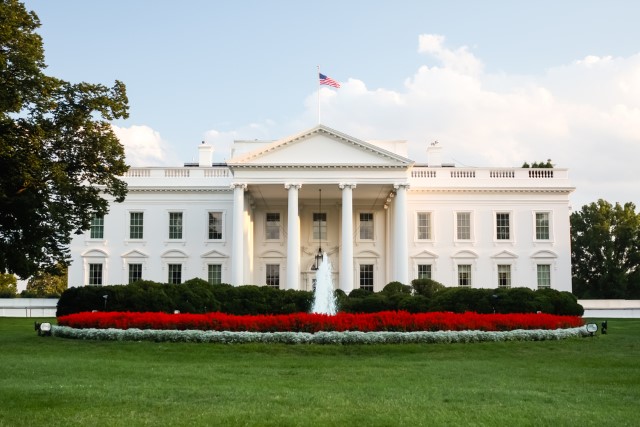 Late on Friday, the White House released a draft proposal for the Consumer Privacy Bill of Rights Act of 2015. It is supposed to grant greater privacy rights to individuals, and sets out a framework in which codes of conduct can be constructed.

The bill comes in response to growing concerns about the amount of data companies store about their customers and users, particularly online. Government surveillance has brought privacy into the public eye, and this is the government's attempt to be seen righting wrongs.

Microsoft's backing of the bill is not to say that the company is in full agreement with every single clause it contains -- and many will be in the same position. As Brendon Lynch, Chief Privacy Officer, says "some will say it goes too far, while others will say it doesn't go far enough – but it's a good place to start the conversation". It's an issues which is likely to divide along party lines -- much like the recent net neutrality vote. Republicans believe the bill oversteps the mark, while democrats feel it does too much for businesses, and not enough for consumers.

At the moment, the bill suggests that companies need to be more transparent about the data they collect and how it is used, as well as suggesting that they should comply quickly to requests for data to be deleted. This sounds great in practice, but it is important to remember that this is only a proposal at this stage, and critics have already pointed out loopholes which could be exploited.

One of the greatest causes for concern is that the bill would enables companies to draw up their privacy policies. There are also interesting little caveats. While the bill implies an increase in customer power to have access to data stored about them, section 106 (a) (2) (A) says that companies will not have to comply if the request is deemed to be "frivolous or vexatious" -- it's not clear who decides whether requests fall into this category or not.

The Federal Trade Commission is critical of the bill, saying it fails to offer "strong and enforceable protections". But this is just the starting point. There is scope for change, and it's entirely possible -- likely, some would suggest -- that the bill won’t make it through Congress as it stands.