Xbox One selling badly in China 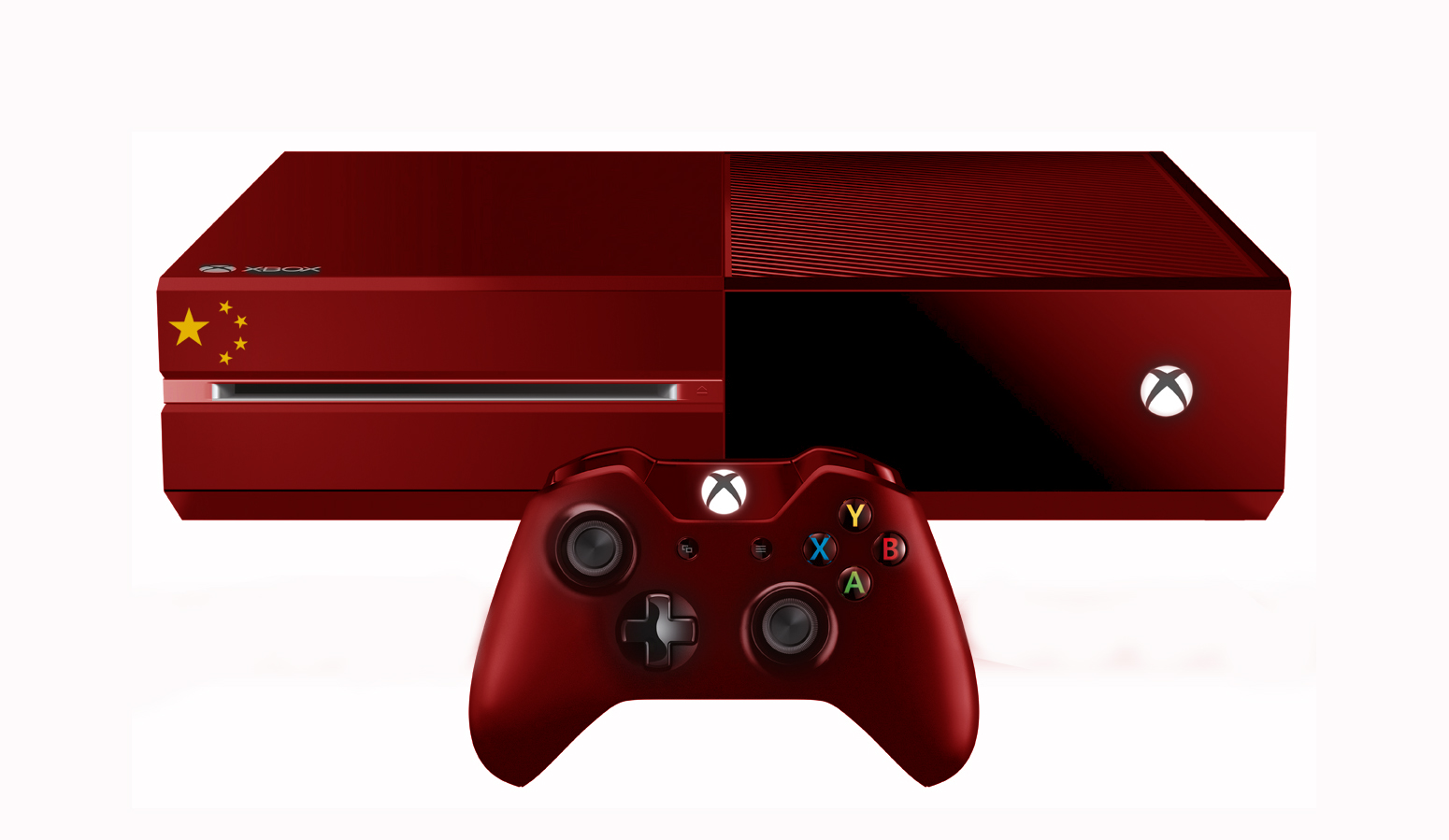 It was big news last year when Microsoft announced that it would officially start selling the Xbox One in China. The original September launch date came and went ("Despite strong and steady progress, we are going to need a bit more time to deliver the best experiences possible for our fans in China"), but eventually the next gen console made it on sale.

Although China gave the green-light for the sale of 5 million Xbox units, actual sales have been way, way below that. Launch numbers (including pre-orders) were just 100,000 units, and the company responsible for Xbox One sales in China has posted huge losses.

While there are no current sales figures for the console, it’s been observed that Chinese online retailer Tmall shipped fewer than 200 units in January.

There are several reasons behind the lukewarm response to Microsoft's console including price (despite a post-launch price cut it’s still very expensive), the fact that only a limited number of games are available -- some of which have been censored -- and the console is region locked so games from elsewhere won’t play. Plus Chinese gamers simply aren’t used to paying for games.

Although the Xbox One was the first western games console to be sold officially in China since the ban on production and sales of such devices was lifted, it has been widely available through the gray market, so anyone interested in purchasing the console likely did so before it arrived officially.

It is of course too early to write off the Xbox One in China, but it’s far from an encouraging start for Microsoft which was banking on Chinese sales to help in its battle against Sony’s PS4. Recent predictions claim there will be 40 percent more PlayStation 4s in use than Xbox Ones by 2019.

8 Responses to Xbox One selling badly in China