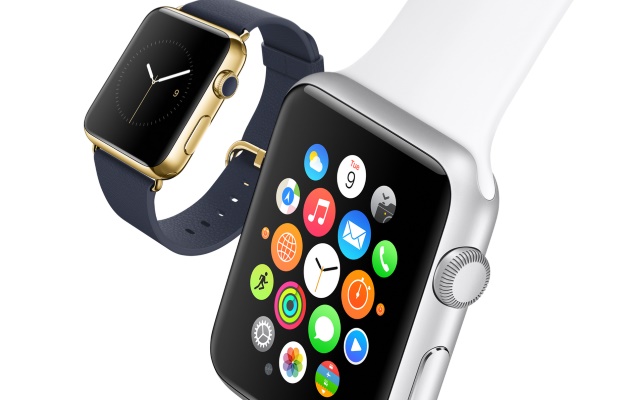 So, the clocks have sprung forward and Apple's event is now underway. We'll get to find out more about the highly anticipated Apple Watch, finding out all-important details such as how long the battery is going to last between charges.

The will no doubt be a few surprises along the way, but this is the first change we'll get to see if Apple is really in a position to take on Android Wear. Buckle up... here we go...

What's happening, in reverse order -- start at the bottom and work up! 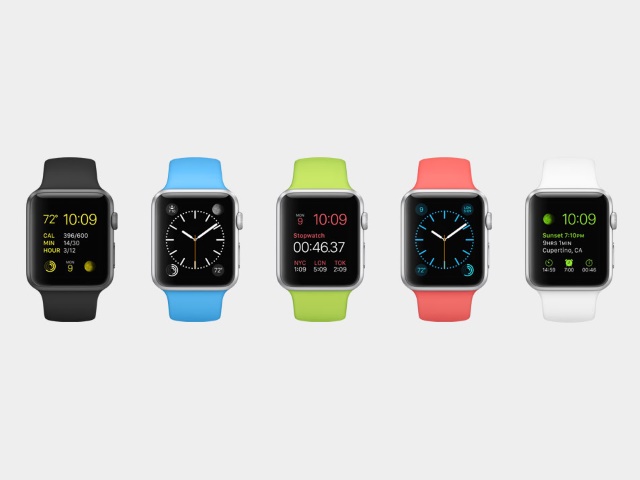 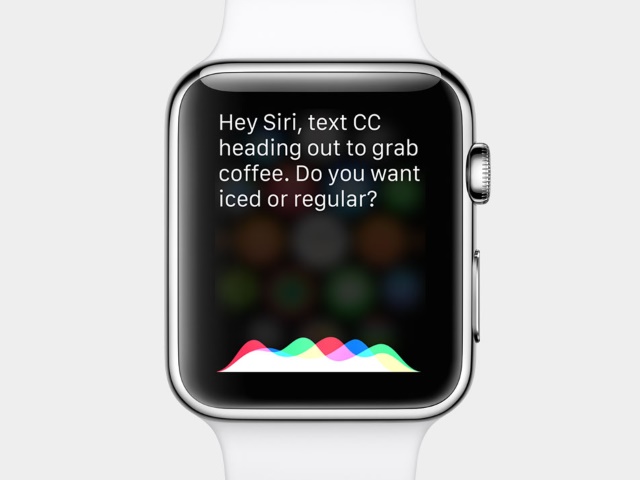 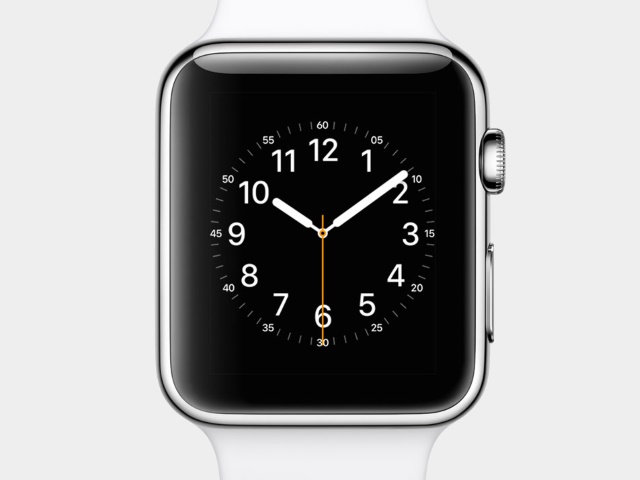 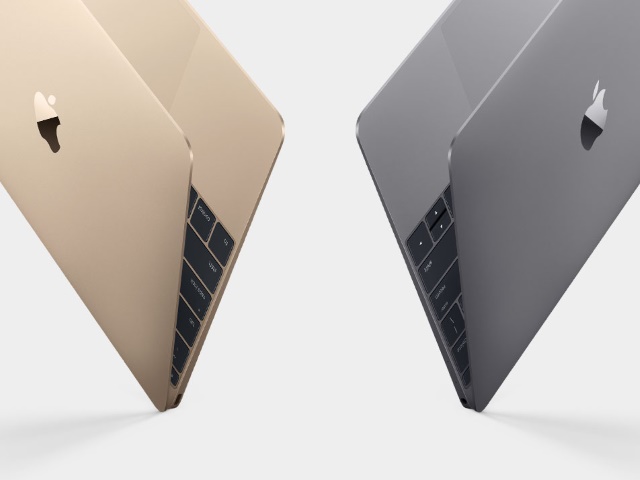